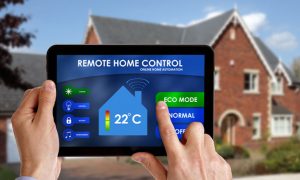 Can a Hacker Stop Your Car or Your Heart? Security and the Internet of Things
0
Share Now
TelegramFacebookTweetEmailTellMeWeReddit
Copy Link 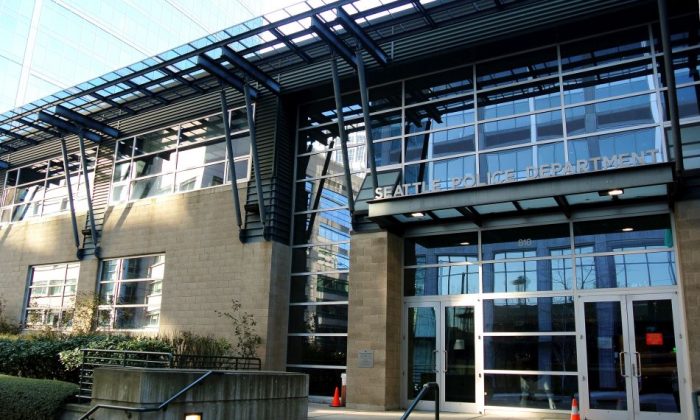 The Seattle Police Department West Precinct in March 2013. The police department is holding a hackathon to ask for the public's help to find technical solutions regarding body-worn police cameras. (Adbar/Wikimedia Commons)
US

Seattle could be at the forefront of 21st century policing if a hackathon planned for this Friday is any indication. The 1,500-strong police department, of which 700 are patrol officers, is making the unusual move of using the public as a resource to find technical solutions to some of the access and privacy issues that body-worn police cameras present.

Friday’s hackathon will bring in 35 programmers and technical experts and a handful of tech companies, including Microsoft and Amazon, to address how the city’s just-launched pilot camera program can make video quickly and easily accessible for the public, while protecting the privacy of those in the videos, including victims, bystanders, and eyewitnesses.

It’s a technical and legal behemoth that Seattle hopes to tackle so precisely that its program will be running in full force by the end of 2015. The pilot program now equips 12 patrol officers with cameras, and will ultimately equip all 700 on the force. At three shifts of officers a day, 24 hours a day, that’s mountains of data.

The police are undaunted.

“We in the Pacific Northwest are a very progressive community as a whole,” said SPD Det. Patrick Michaud on Tuesday, of the unorthodox approach of involving the public. I liken our willingness to change to a rowboat rather than an ocean liner.”

One of the hackathon participants, Timothy Clemans, is a 24-year-old computer programmer from Seattle. He said that his massive, automated records requests for dashboard camera footage is part of the reason the SPD is now taking a pragmatic approach.

This is going to be an absolute game changer,” said Clemans on Tuesday.

He acknowledges that the scrutiny of a federal monitor over the force has also contributed to creating a system that is both as open and as adherent to the law as possible. He thinks only good can come of the current circumstances and the push to have videos up online.

“I believe the Department of Justice will see the impact of publishing all these videos online will have on the improper use of force and bias policing,” said Clemans.

But for reporters who would just need to go online to see footage, it will likely make things more competitive.

The big change for newsrooms and attorneys is that there will be no more scoops.