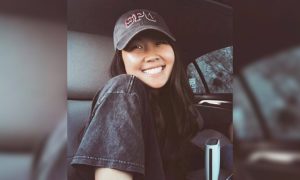 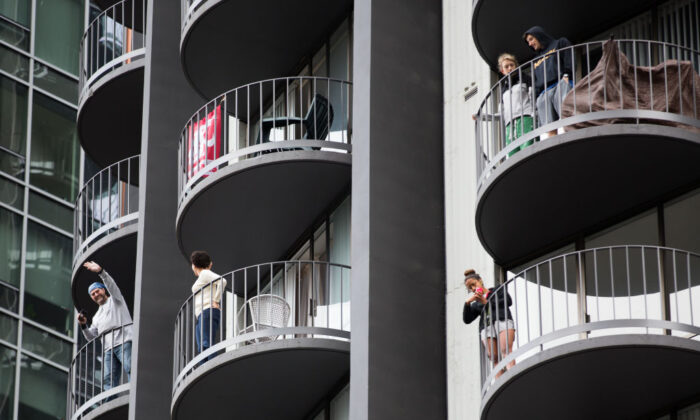 People on a high-rise apartment in Seattle, Washington, on March 24, 2018. (Lindsey Wasson/Getty Images)
US News

Landlords in Seattle are fighting a local housing ordinance that forces them to accept potentially violent criminals, including sex offenders, as residential tenants. They are preparing to take their legal challenge all the way to the Supreme Court.

Pacific Legal Foundation (PLF), a Sacramento-based public interest law firm that represents the landlords, is optimistic about the case’s chances. The organization argues that “government bureaucrats cannot deprive property owners—who have no track record of discrimination—of their constitutionally protected right to choose their own tenants.”

The move comes after the Washington Supreme Court ruled against property owners across the state Nov. 14 in two lawsuits collectively cited as Yim v. City of Seattle.

The laws are “trying to turn private housing into a public utility by taking away property rights such as the right to select a tenant,” said Brian T. Hodges, a senior attorney at Pacific Legal Foundation.

The laws are “not about protecting citizens, but about making criminals a protected class,” he said.

Landlords also have a responsibility to protect existing tenants from foreseeable harms, and Seattle’s laws make that duty difficult to carry out, he said.

The theory behind the ordinances is that they will combat subconscious racial bias among the city’s landlords.

A “first-in-time” ordinance forces landlords to rent to the first financially-qualified tenant to apply, even if landlords have good reasons to choose someone else. If the first applicant refuses to rent the property, the landlord must continue down the list in chronological order.

The “Fair Chance Housing Ordinance” of 2017 prevents landlords from considering applicants’ criminal histories. That ordinance declares that, subject to certain exceptions, it is an unfair practice for landlords and tenant screening services to “require disclosure, inquire about, or take an adverse action against a prospective occupant, a tenant, or a member of their household, based on any arrest record, conviction record, or criminal history.”

The landlords say this inhibits their ability to base rental decisions on factors such as personal safety or concerns about sex offenses or crimes against children. A landlord is permitted to refuse to rent to someone who is on a sex offender registry for a crime committed as an adult, but only if the landlord can prove to the Seattle Office for Civil Rights that there is a “legitimate business reason” for doing so.

“This decision is troubling for Washington state property owners whose rights have been under constant assault,” said Hodges.

“The court’s decision holds that property rights deserve less protection than all of the other rights enshrined in the Bill of Rights—a conclusion that flies in the face of the United States Supreme Court’s recent declaration that property rights are fully-fledged constitutional rights,” he said.

The case to which Hodges was referring is Knick v. Township of Scott, Pennsylvania, a landmark June 21 decision by the Supreme Court that overturned precedent and made it easier for property owners to seek legal redress in federal courts without first having to file suit in state courts after their property is taken. His law firm also acted in that litigation, representing property owner Rose Knick.

“The decision is also a loss for Seattle’s renters, who are faced with dwindling housing opportunities and rising costs as many rental property owners have left the market in response to the city’s draconian restrictions,” Hodges said.

The landlords argue that the Fair Chance ordinance violates the due process and free speech provisions of both the Washington State and U.S. Constitutions.

The Epoch Times asked the office of Seattle Mayor Jenny Durkan for a comment but had not received one as of press time.