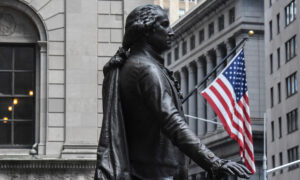 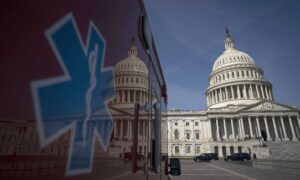 Quarterly profits fell to $16 million, or 14 cents per share, down from $26 million during the same period last year. Sears reported that revenues at both Sears and Kmart increased during the quarter, spurred by government programs to encourage purchases of newer, more energy-efficient appliances.