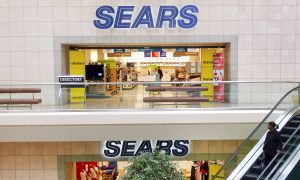 Sears to License out Manufacturing of Some Kenmore, DieHard Products
0 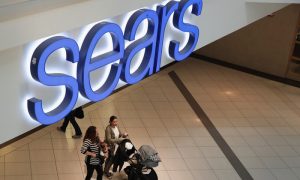 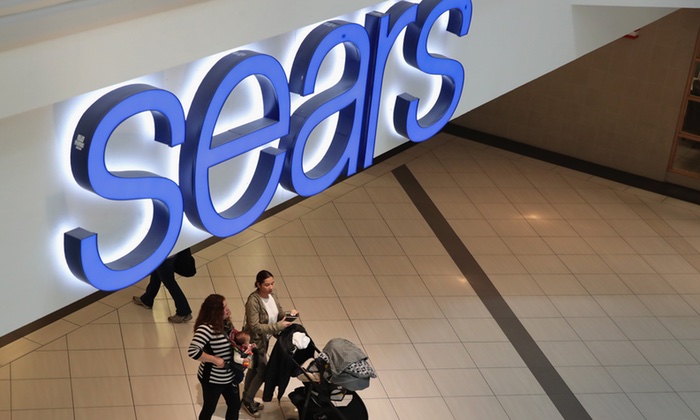 Sears May Stay Alive With Rescue Bid Cobbled by Lampert

Sears Holdings Corp. got another chance at survival after Chairman Eddie Lampert put together a last-minute, last-ditch bid to buy the retailer out of bankruptcy.

Lampert persuaded three lenders to finance the $4.4 billion offer, according to a statement from ESL Investments. The plan includes keeping 425 stores open and a $1.3 billion financing commitment, the statement said. Bank of America Corp. is leading the financing effort, people with knowledge of the plan have said. Sears expects to reinstate severance plans for employees who stay and would maintain guarantees to customers on appliances, televisions, lawn tractors and other big-ticket products.

The offer from Lampert and his ESL Investments, the chain’s biggest shareholder and creditor, keeps hope alive for the iconic department store company and up to 50,000 employees. His plan would still need to pass muster with creditors and the bankruptcy court—and he could still be outbid by a liquidator looking to shut Sears and sell off the pieces.

He’ll also have to persuade suppliers to keep restocking the shelves, despite their concerns that they won’t get paid, and lure back shoppers from online outlets and brick-and-mortar rivals with better financing.

“Lampert and ESL have proven for years that they are the problem and they can’t be the solution,” Burt Flickinger, managing director of Strategic Resource Group, a retail-advisory firm, said in an interview before the disclosure. “Even with an approved bid, the company is heading for another iceberg and will sink before the winter weather is gone.”

Any turnaround won’t come soon enough for some outlets, with Sears telling employees on Dec. 28 that it’s closing 80 Sears and Kmart stores in late March 2019. That’s in addition to the previously shutdown of 40 unprofitable stores expected to be completed in February. Liquidation sales are expected to begin in two weeks.

“Our going concern bid provides the best path forward for the company, the best option to save tens of thousands of jobs and is superior for all of Sears’ stakeholders to the alternative of a complete liquidation,’’ the statement said.

Lampert’s task has been complicated by accusations from unsecured creditors that he unfairly profited from previous bailouts and thus drained value from Sears. The initial version of his rescue plan demanded that Lampert’s ESL Investments hedge fund be released from liability related to any of its pre-bankruptcy transactions.

Another distraction came from a Sears plan to raise tens of millions of dollars by selling off some obscure internal debt instruments. The buyers were investors who had bought insurance contracts against a Sears default, and who wanted the internal notes to bolster their claims.

But the sale of those notes got bogged down in court because it threatened to upend the market for the insurance contracts, more formally known as credit default swaps. The dispute is still winding its way through the court and the governing body of an industry trade group.

Lampert, who engineered a $12.3 billion acquisition of Sears by Kmart in 2005, held about $2.5 billion in Sears debt as of September, the result of multiple attempts to keep the chain afloat. He’s shuttered hundreds of money-losing stores, cut more than $1 billion in annual expenses, and spun off units such as Lands’ End Inc.

The retailer, for years called Sears, Roebuck & Co. and famous for its massive catalog, boomed in the decades after World War II along with a growing middle class. But it wasn’t able to keep up with shifting consumer habits as online rivals including Amazon.com Inc. siphoned off shoppers, while turnaround efforts were hobbled by mountains of debt.

Sears sold everything from Craftsman tools to Kenmore appliances, but it lost its footing in the 1980s with expansions into financial products such as banking, mortgages, insurance and credit cards. Walmart Inc. supplanted Sears as the biggest retailer in the early 1990s.