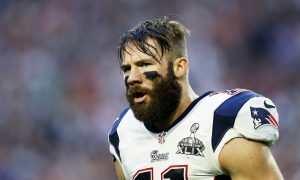 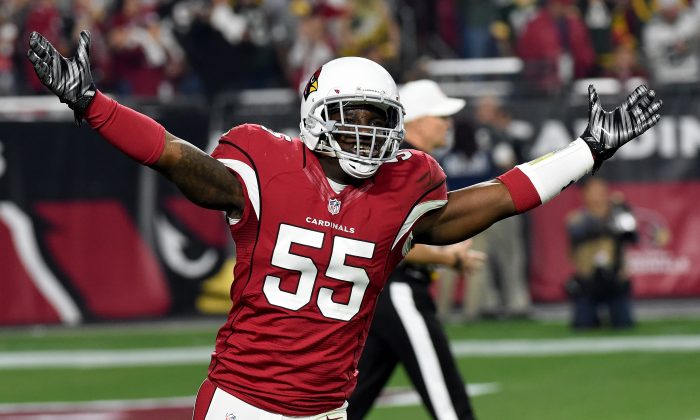 Atlanta Falcons linebacker Sean Weatherspoon made a significant discovery while moving this week. The former first-round pick’s “gal” actually found a six-figure game check from last season when he played for the Arizona Cardinals. Weatherspoon tweeted about the nice find Tuesday.

My gal just found a game check, I guess moving does have its perks ha

Although his tweet doesn’t reference the amount, we can make an educated guess of the amount. According to spotrac.com, Weatherspoon’s salary was $2.35 million in 2015. Since NFL players are paid weekly with their entire salary split into 17 payments, Weatherspoon’s find was probably in the vicinity of $138,000—more than most Americans make in an entire year.

Fortunately, the 28-year-old Weatherspoon was smart enough to have the team direct deposit the rest of his salary.

Hopefully all of Weatherspoon’s payments in 2016 will also be of the direct deposit variety. But if not, he won’t be receiving six-figure checks this year. The linebacker out of Missouri has a base salary of $1 million with the Falcons, which would equate to 17 weekly payments of “just” $58,823 per.