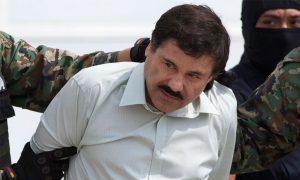 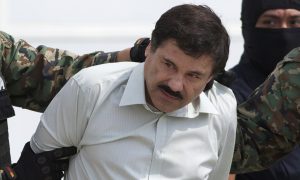 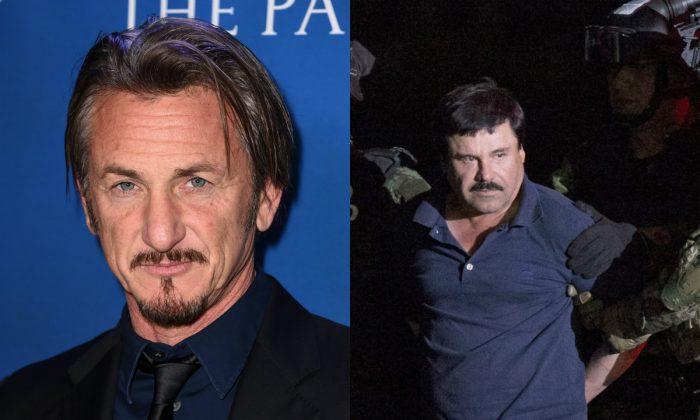 On the left, Sean Penn on January 9, 2016 in Beverly Hills, Calif. (Photo by Jordan Strauss/Invision/AP) On the right, Mexican drug lord Joaquin "El Chapo" Guzman is escorted by army soldiers to a waiting helicopter, at a federal hangar in Mexico City, Friday, Jan. 8, 2016.
US

Speaking to “60 Minutes,” the actor said his intention in tracking down the escaped drug kingpin and writing about him for “Rolling Stone” was to shed new light on the U.S. government’s policy in the War on Drugs.

But the public’s attention has been focused instead on how Penn found and met with him last October when Mexican officials couldn’t. Guzman was re-captured only last week after six months on the run.

He said he had hoped that his article would begin start a conversation about drug policy.

“Let me be clear. My article has failed,” Penn said.