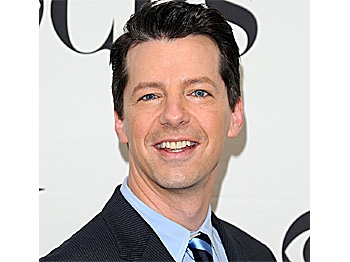 Hayes remarked in a statement that “I am absolutely thrilled to be hosting the Tony Awards. As the new guy on Broadway, it's an honor to be included in the established alumni.”

Hayes is best remembered for his portrayal of the flamboyant Jack McFarland on the television comedy “Will and Grace.”

The Tony Awards will air live on CBS from 8 p.m.–11 p.m. (ET/PT time delay). The award is named for Antoinette Perry, an actress, director, producer, and co-founder of the American Theatre Wing, who created and sponsored the awards.