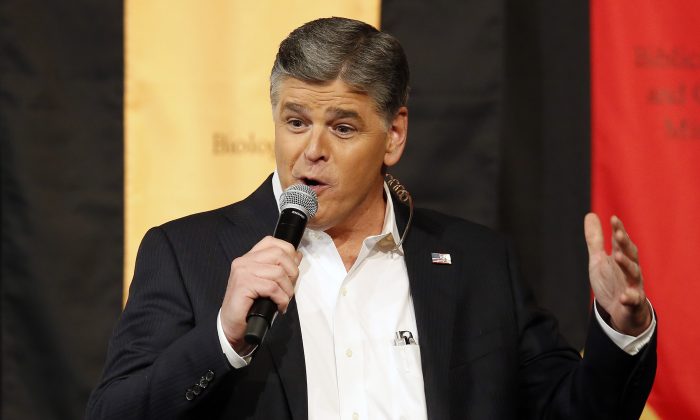 Sean Hannity, the longtime Fox News host and a surrogate of Donald Trump, went on a tirade against mainstream media outlets’ coverage of the president-elect.

Mainstream media outlets have been “abusively biased” against Trump even before he announced his candidacy, he said. “Back in 2008, right here on this program, I said journalism was dead,” Hannity said. “But this election, we found out it’s far worse than we ever could have imagined.”

He also commented on a surge of anti-Trump protests across the United States.

“What we’re seeing now is what they purposefully, in many ways, I argue, created,” Hannity added. “The outrage that we now see against President-elect Donald Trump and his supporters, this is getting dangerous and extremely scary.”

Meanwhile, Hannity received some backlash from the same mainstream media outlets after suggesting that CNN, The New York Times, the Washington Post, and others shouldn’t get White House credentials. Twitter user J.R. McClaren tweeted that the outlets are “shown to have colluded by @wikileaks.” Hannity responded with, “Absolutely.”

On Election Day, Hannity said that he spoke with Trump at least three times, without going into details.