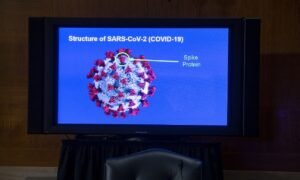 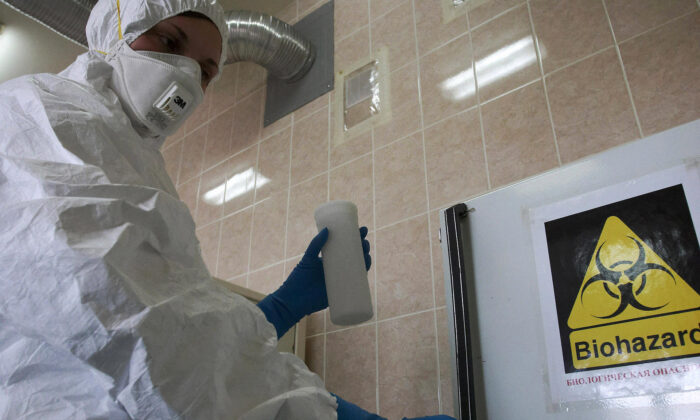 Russia is facing criticism by the international medical community because of concern that the first country in the world to approve a COVID-19 vaccine has yet to test the newly minted vaccine in large-scale medical trials.

The “Sputnik V” vaccine was developed by the Gamaleya National Center of Epidemiology and Microbiology in coordination with the Russian defense ministry.

The state-run Gamaleya Research Institute, which is one of Russia’s oldest vaccine research laboratories, has been doing scientific research in its buildings since the Soviet era. The name Sputnik V itself recalls the pride of the Soviet Union in taking the lead in space during the Cold War in 1957.

The Russian Healthcare Ministry noted that the vaccine is based on one proven to work against adenovirus, the common cold, and is expected to provide immunity from SARS-CoV-2, the virus that causes COVID-19, for up to two years.

Scientists in Russia and other countries are voicing concerns about the pace of development and the lack of transparency, and they say offering the vaccine to the public before important final trials could pose a serious problem. Seventy-six patients were involved in the Phase-1 trial, too small a number to determine whether the Russian vaccine is safe and effective.

The Gamaleya Institute has been questioned by а group of professionals and doctors from 12 countries for information about the Sputnik V vaccine after they highlighted “strange patterns” in the data published in the leading British medical journal The Lancet a month ago.

They requested access to the data to scrutinize it further and have signed an open letter outlining a number of concerns over an apparent duplication of results regarding antibody production in participants who were administered the vaccine in the first trial. They considered such duplication “highly improbable,” according to The Moscow Times.

The Gamaleya Institute has ignored the request and hasn’t responded to multiple public calls, nor to at least two official proposals to obtain “raw anonymous information,” according to the group of researchers who first raised concerns.

Despite all this, TASS, a state news agency of Russia, said that the Russian Direct Investment Fund (RDIF), which funded the vaccine production, “received orders for exports of one billion vaccine doses from 20 countries.”

The agency further noted that public vaccination with the Sputnik V vaccine may begin in Russia in late October.

Russian President Vladimir Putin offered to all United Nations staff last month a free vaccine, however, the president himself hasn’t yet tried it.

Meanwhile, the number of coronavirus infections in Russia has risen by 12,846 in the previous 24 hours, the highest since the onset of the pandemic for the second consecutive day, the anti-coronavirus crisis center reported on Oct. 9.