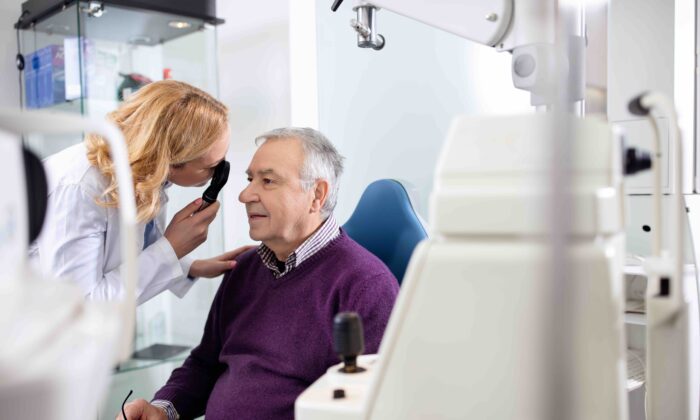 A study conducted by the University of South Australia has gone against the common literature relating poor eyesight to brain decline, finding that cognitive tests can misdiagnose older people with age-related vision decline with cognitive decline by up to 25 percent.

“A mistaken score in cognitive tests could have devastating ramifications, leading to unnecessary changes to a person’s living, working, financial or social circumstances,” said Anne Macnamara, the lead author of the study.

The study primarily focussed on the possibility that Australians affected by age-related macular degeneration (AMD) were being misdiagnosed by cognitive tests.

AMD is a common age-related condition that leads to vision loss in older people; the condition can severely impact a person’s ability to read, drive, cook and even recognise faces. Additionally, visual impairments currently are estimated to affect 200 million people over the age of 50 worldwide, with the figure expected to increase along with an aging population.

Whilst previous research had drawn conclusions between AMD and brain decline, the findings of the researchers from UniSA have cast doubt on those findings.

The research team recruited 24 participants with normal vision to do cognitive tests—one that is vision dependent and tests reaction time and another on verbal fluency. They then fitted the participants with a pair of goggles to simulate AMD.

They found that under AMD conditions, the reaction time scores dropped from the 50th percentile to the lower 25th percentile, though verbal fluency scores remained stable under both conditions.

“Being scored in the 25th percentile instead of the 50th percentile,” the authors wrote, “is a significant reminder to researchers that the added interference due to vision loss deserves attention and should not be easily discounted.”

The authors noted that the results are a reminder for researchers, especially neuro-degenerative researchers, to control for vision when assessing patients’ cognition, as mistaken scores may bring negative consequences of “psychological problems including depression and anxiety,” Macnamara said.

“People with AMD are already experiencing multiple issues due to vision loss, and an inaccurate cognitive assessment is an additional burden they don’t need,” she said.

They said that it was unclear if the simulations lead to an over or underestimation of the true impact on test performance but did reference a UK study that estimated 50 percent of older adults with visual impairments had their conditions overlooked in clinical settings.

“While the true impact of AMD on cognitive test scores remains to be established, it is clear that not controlling for vision can adversely affect the results and can have broader implications for the health of visually impaired people,” the authors concluded.

The study was published in Nature, an online peer-reviewed journal.