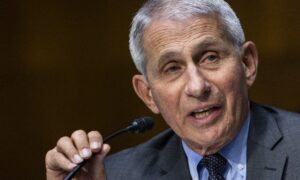 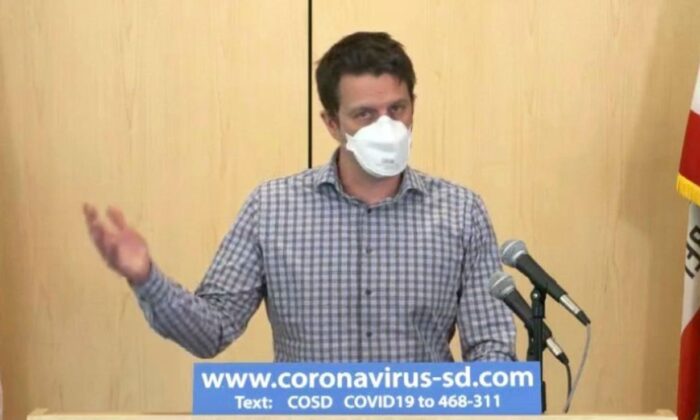 A scientist who emailed top U.S. infectious diseases official Dr. Anthony Fauci about the possibility of COVID-19 being engineered in a laboratory abruptly deactivated his Twitter account over the past weekend.

Kristian Andersen, a virologist at California’s Scripps Research Institute, emailed Fauci in January 2020 about the possibility of the CCP (Chinese Communist Party) virus being engineered, according to documents that were released by the federal government due to a Freedom of Information Act (FOIA) request last week.

Andersen, according to the email, made note of a Science magazine report about viruses, and told Fauci: “The unusual features of the virus make up a really small part of the genome (<0.1%) so one has to look really closely at all the sequences to see that some of the features (potentially) look engineered. … We have to look at this much more closely and there are still further analyses to be done, so those options could still change.”

Weeks later, Andersen published a study that claimed the virus has a natural origin and reportedly received a National Institutes of Health (NIH) grant.

“These two features of the virus, the mutations in the RBD portion of the spike protein and its distinct backbone, rule[s] out laboratory manipulation as a potential origin for SARS-CoV-2,” Andersen said in a statement in March.

Over the past weekend, Twitter users noted that Andersen—who had deleted thousands of tweets in recent days—had deleted his account. The Epoch Times has contacted the social media platform for comment. A spokesperson for Twitter told news outlets that his “account was deactivated by the user. No action was taken on Twitter’s part.”

David Baltimore, president emeritus and distinguished professor of biology at the California Institute of Technology, told The Wall Street Journal over the past weekend that the email from Andersen is a smoking gun and “a powerful challenge to the idea of a natural origin for SARS2,” referring to the CCP virus.

Fauci, head of the U.S. National Institute of Allergy and Infectious Diseases, who has frequently given interviews about the pandemic since early last year, has drawn considerable criticism in recent days after his emails were published. Critics have noted that he appeared to have had knowledge about the theory that the virus may have emerged from the secretive Wuhan Institute of Virology in China.

Republicans, including House Minority Leader Kevin McCarthy (R-Calif.), have called for Fauci’s ouster since his emails were published.

“I mean, everything we’re finding there, how can the president—and I know the American people don’t have trust in Dr. Fauci,” McCarthy said during an interview with Breitbart News on June 5. “Let’s find a person we can trust. Take politics aside. I mean, we’re talking about American lives here.”

Andersen didn’t respond to a request for comment by press time.