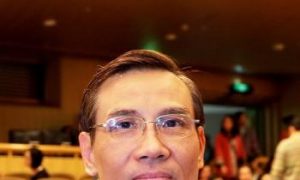 Company Manager: 'It was a dance of colors'
0
Beyond Science

Albert Einstein was a physicist best known for his theory of relativity. He won the Nobel Prize in Physics in 1921 for his discovery of the photoelectric effect and other contributions to theoretical physics.

Einstein’s work in relativity pointed out limitations in Isaac Newton’s classical mechanics and contributed to the rise of quantum physics. It led to astronomical discoveries including black holes, neutron stars, and gravitational waves.