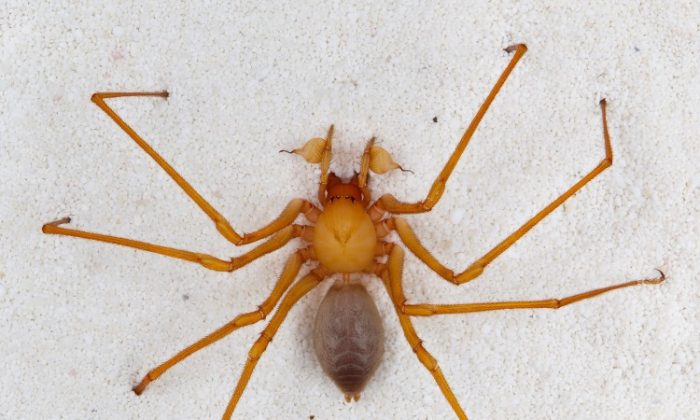 A new spider species and arachnid family has been discovered in coastal forests of western North America.

Known as Trogloraptor, meaning cave robber, this large spider lives on cave ceilings and has unique long claws, which it probably uses for hunting.

The spider is about four centimeters (1.6 inches) wide, including its legs, and suspends itself below basic webs on cave roofs. Its actual distribution is unknown.

Researchers at the California Academy of Sciences collected specimens for analysis and described the new spider family.

Their findings were detailed in the open access journal Zookeys on Aug. 10.