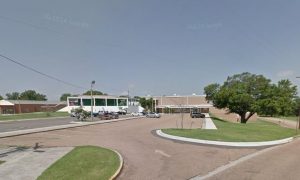 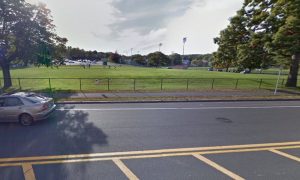 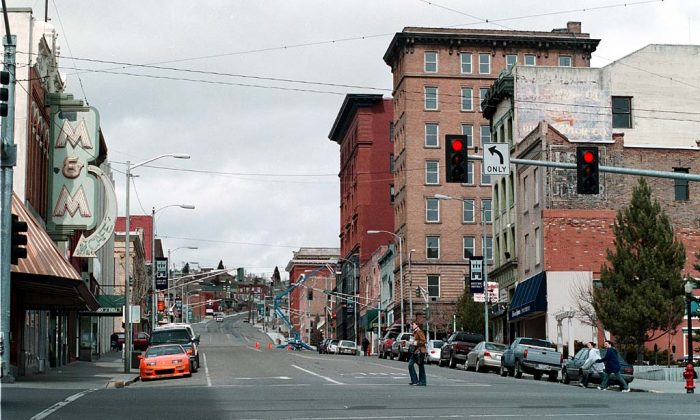 HELENA, Mont.—The FBI and the Department of Homeland Security are investigating after several courthouses and a high school in Montana received phoned-in bomb threats.

Butte High School was evacuated shortly before 10 a.m. Tuesday. Principal John Metz told The Montana Standard the voice on the call was computer-generated.

The Butte-Silver Bow County Courthouse received its third threat in as many workdays on Tuesday morning.

Last Thursday, the Lewis and Clark County courthouse and the Montana Supreme Court also received bomb threats. No bombs were found in any location.

Federal agents also are investigating bomb threats made with a computer-generated voice to dozens of schools in the northeastern part of the United States.

Butte-Silver Bow Undersheriff George Skuletich said the two Butte calls on Tuesday came from the same “spoof” number, but he did not know if they were related to the threats in other states.