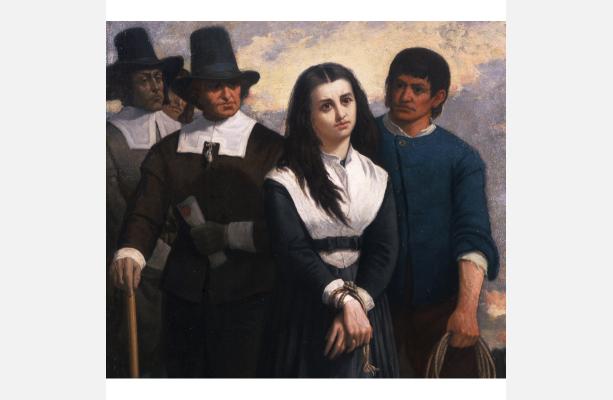 Scholars poring over court records, maps, and radar readings have come to a surprising conclusion—Proctor’s Ledge was the site of 19 hangings.

The executions in 1692 were for people accused of witchcraft.

The quest to confirm the precise spot of the hangings started several years ago, Emerson “Tad” Baker, a Salem State University professor who helped pinpoint the location, told the Boston Globe.

Scholars pored over about 1,000 records detailing the witch trials, including eyewitness accounts, aerial photography, and other images of the area generated with advanced mapping technology.

Proctor’s Ledge emerged as the true site. Researchers initially believed Gallows Hill was the site of the hangings.

The documents indicate that people used tree branches for the hangings instead of gallows, noted Salem News.

Mayor Kimberley Driscoll said the city plans to mark the spot with a modest memorial.

“This is part of our history, and this is an opportunity for us to be honest about what took place,” she said.

“Salem, long known for a dark time in our past when people turned on each other, is now a community where people turn toward each other,” she added in a prepared statement. “Having this site identified marks an important opportunity for Salem, as a city, to come together and recognize the injustice and tragedy perpetrated against 19 innocent people.”