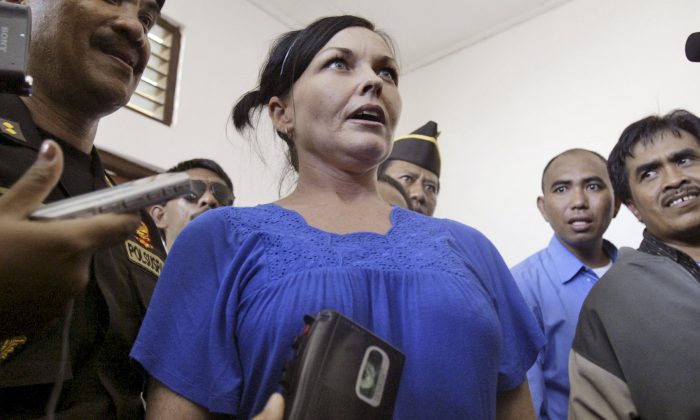 The Schapelle Corby, which aired on Sunday and Monday nights, has upset the Corby family by its perceived unfair portrayal of the convicted drug smuggler.

But Seven network appears to have secured the exclusive media deal with the Corby family following the movie’s original screening on Nine network.

Sources told the Guardian that this indicates that Seven is almost certainly the chosen network. Willesee is an occasional reporter on Seven’s Sunday Night program.

The asking price may have gone as high as $3 million.

It’s not clear what exactly is involved in the media deal, but since the Corby family despised the made-for-TV movie so much, they are likely to at the very least give exclusive interviews to Seven network.

There may also be a documentary-type of broadcast involved.

The Corby family still maintains that Corby is innocent, after she was convicted of trying to smuggle marijuana into Indonesia. She is an Australian citizen.

Seven network and the Corby family formerly had a bitter relationship marked by Mercedes Corby, Schappelle’s sister, winning a defamation action against the network in 2008.

But many of the executives in charge then have since left the network, including CEO David Leckie.