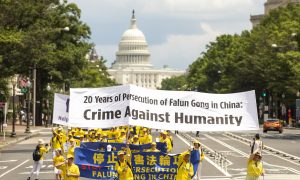 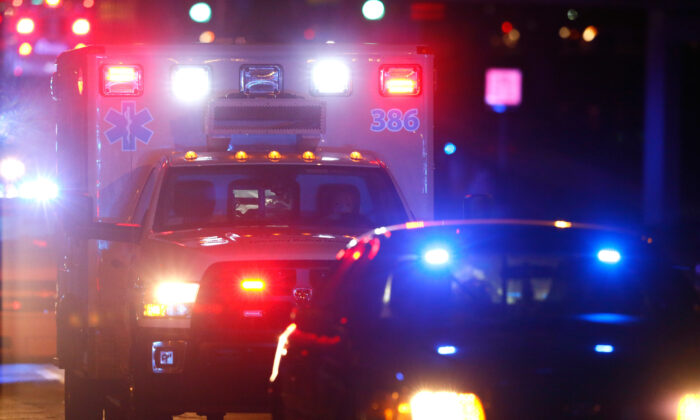 Geno Silva, a longtime actor who notably appeared in “Scarface,” has died at age 72, according to his family.

Silva died May 9 in Los Angeles after suffering from frontotemporal degeneration, a form of dementia, his family confirmed to The Hollywood Reporter on Monday.

Over several decades, he appeared in dozens of films, including Steven Spielberg’s “Amistad” and “The Lost World: Jurassic Park,” as well as David Lynch’s “Mulholland Drive” and many more. Silva also appeared on episodes of “Walker, Texas Ranger,” “Miami Vice,” “Hill Street Blues,” “Star Trek: Enterprise,” and others.

Silva also appeared in a Broadway production along with Edward James Olmos in “Zoot Suit.”

He is best known for his role as Alejandro Sosa’s silent hitman in Scarface. pic.twitter.com/wSOCrNFlSX

Born in Albuquerque, New Mexico, he was mainly a character actor who appeared in more than 60 TV and film roles, according to his IMDB page. He last appeared on-screen in 2007’s “Tortilla Heaven” and in the TV show “Cane” during the same year.

He is survived by his wife, Pamela; daughter Lucia; grandchildren Eva and Levon; and his sister, Elizabeth.