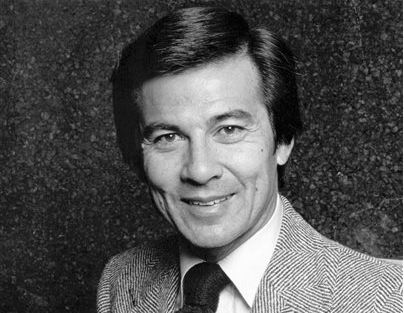 Machado worked for many years at KCBS-TV and its predecessor KNXT, according to the Los Angeles Times, which got word from Machado’s daughter that he died at age 78 from pneumonia.

Machado played an interviewer in “Scarface” and also had roles in other movies and television series, including “RoboCop” and “Rocky III.”

Machado was Los Angeles’ first asian-American newscaster, according to CBS.

In recent years, Machado, who had Portuguese and Chinese descent, had been gathering oral histories of Chinese who left the country after the communist revolution.

His producer for an experimental KNXT program recalled Machado favorably.

“Mario was very easy to work with and appreciative of good writing and production,” Joe Saltzeman said.