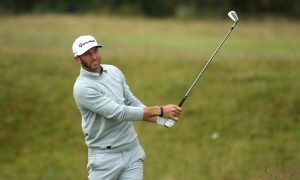 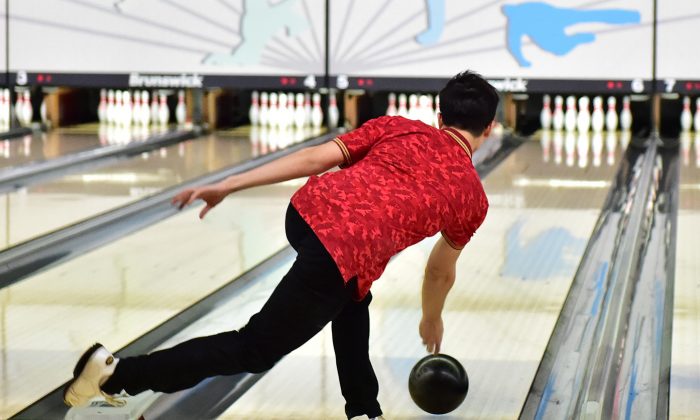 Leo Tse continued his good play scoring 256, and 249 in his next two games but except for a 218 in game-7 his bowling performance dropped in the second half of the competition.

Leung now 19 years old is an ex-Hong Kong U18 International so is well accustomed to top competitive play. He told Epoch Times that he has been playing 6-years and in this game he just focussed on the delivery of each bowl and finally he made it.

This win gives him a straight entry into the Open Masters Finals this coming weekend. He said his fingers were sore from all the bowling so perhaps he will ease off tomorrow awaiting the next big test.