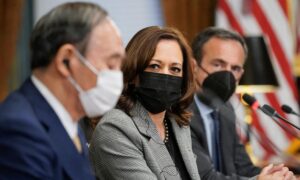 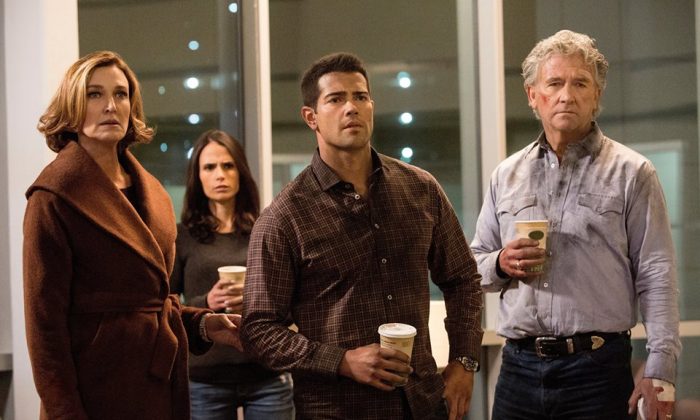 Fans of Dallas want the show renewed for another season, even if it means moving to another network.

TNT announced the cancellation of the show on October 3, with the show’s page saying that “We are extremely proud of the series, which defied expectations by standing as a worthy continuation of the Ewing saga.”

But fans aren’t done, with an online petition on Causes getting over 34,000 signatures.

“Signing this petition could help save TNT’s Dallas so it can get renewed for season 4. Fans love this show so much, and it should last as long as the original!!! Please help save Dallas’ legacy and future!!! Every signature counts! Please share this petition!” the petition description reads.

Sara Duckworth, who appears to have started the petition, adds that there are multiple reasons that the show should continue, including its consistent buzz on social media.

And Patrick Duffy, one of the stars of the show, told followers via Twitter that he’s not done with the show.

“I for one am not done with Bobby Ewing! Let’s see if some network wants the Ewings to live on! Love you all!!” he said.

These kind of efforts rarely succeed–especially with the network that cancels the show–but there are some instances of success.

Nowadays, one of the best chances of shifting a show is Netflix. Another petition on Causes says that the series should return to CBS, the home of the original show.

There’s no word yet on whether the streaming service, CBS, or another provider is interested in picking up Dallas.

Other fans are voicing their support for the show on the series’ Facebook page.

“This is almost as painful as when they cancelled original Dallas…WTH!?!? Why do they cancel shows that are engaging and you become invested in the story and characters and keep the brainless crap and ridiculous reality shows on??? So stupid!! Ugh!! Just wrong!!” said one fan, reacting to the cancellation announcement.

“What a shame! I lived for Monday nights! I think another network ought to pick it up… Come on Bobby!! fight for Southfork!”

Producers had seemed confident of a renewal, with executive producer Cynthia Cidre telling  Entertainment Weekly after the finale aired that the cliffhanger, including Christoper’s death, was on purpose.

“Well yeah. But also, that’s what we had, you know? We shot a scene where we’re in a mini-mart and he’s coming out of the mini-mart, getting in his car and I don’t know, it seemed more fun than to have somebody come up to him and shoot him in the head, you know?” she said.

“So that’s what we had, but we weren’t sure we could do it. It was going to cost a lot more money too, so it was something that we wanted to do. We wanted a big ending. We wanted season 4. We had to get permission from the studio and the network because they had to give us another $100,000 to do this, so we were trying to balance a lot of different things and if it hadn’t worked out, then it would have been the shock of the sister.

“We actually had John Ross go to Morocco to meet her but we didn’t have the actress, so we only had a hand meeting him and it was very dissatisfying. So because we are skipping six months [in season 4], it felt like if he found her too soon, what the hell has he been doing with his sister for six months? So by 401 he’s found her and [then] John Ross goes to Morocco.”

SCidre previously revealed told Entertainment Weekly that a season 4 would feature the rebuild of Southfork.

“And we’re hoping to even add a wing to it somehow in CGI. We’re going to explore that because it’s just pretty hilarious that there’s 5 billionaires living in a three bedroom house,” she said.