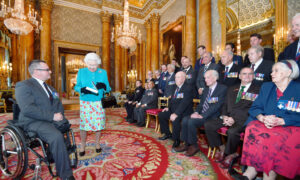 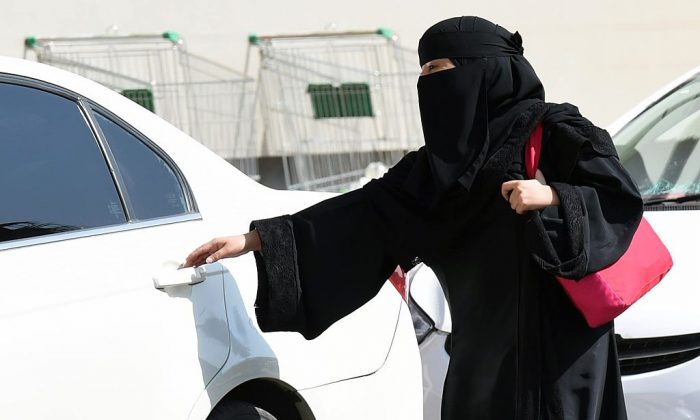 A Saudi woman gets into a taxi at a mall in Riyadh as a grassroots campaign planned to call for an end to the driving ban for women in Saudi Arabia on October 26, 2014. (FAYEZ NURELDINE/AFP/Getty Images)
International

DUBAI, United Arab Emirates—A Saudi prince has issued a public call for women to be allowed to drive in the conservative kingdom.

Prince Alwaleed Bin Talal made the call on Twitter, tweeting in Arabic and English: “Stop the debate: Time for women to drive.” His tweet late Tuesday included links to an opinion article arguing for the change that cited economic, social and religious considerations.

Alwaleed does not hold a formal position in the Saudi government. The billionaire leads the Riyadh-based investment firm Kingdom Holding Company, which holds stakes in several Western companies, including Twitter.

Saudi Arabia follows an ultraconservative interpretation of Islam. It is the only country in the world that does not allow women to drive, and women’s rights activists have been detained for defying the ban.