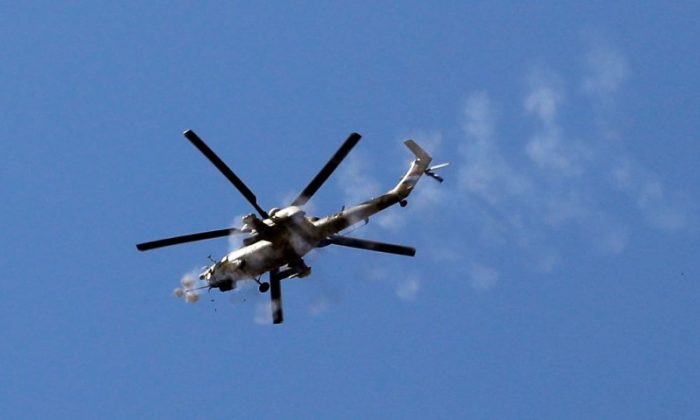 Sources told the network that Muqrin, the deputy governor of Asir, died along with several other officials.

The cause of the crash was not detailed in the report.

The incident took place late on Sunday afternoon local time when the aircraft disappeared from radar near Yemen, BNO reported.

It comes after the future Saudi king, Crown Prince Mohammed bin Salman, tightened his grip on power in the Middle Eastern kingdom.

He carried out an anti-corruption purge by arresting royals, ministers, and investors, including billionaire Alwaleed bin Talal, who is one of the kingdom’s most prominent businessmen, Reuters reported.

Prince Alwaleed, a nephew of the king and owner of investment firm Kingdom Holding 4280.SE, invests in firms such as Citigroup and Twitter. He was among 11 princes, four ministers, and tens of former ministers detained, three senior officials told Reuters on Sunday.

The purge against the kingdom’s political and business elite also targeted Prince Miteb bin Abdullah, who was detained and replaced as minister of the powerful National Guard by Prince Khaled bin Ayyaf.

“The homeland will not exist unless corruption is uprooted and the corrupt are held accountable,” the royal decree said.