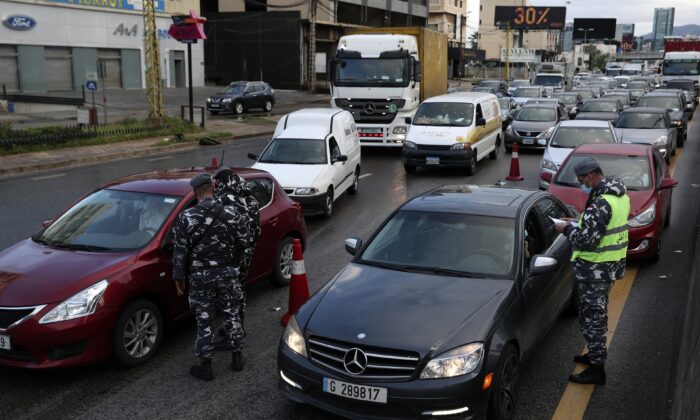 Saudi Politician Allegedly Killed by His Brothers in Lebanon: Authorities

A Saudi opposition party said Sunday that one of its founding members was killed in the Lebanese capital, Beirut.

The National Assembly Party, whose members live in exile, said that founding member Manea Al-Yami was slain in “complicated circumstances.”

The Lebanese Internal Security Forces issued a statement saying that Al-Yami’s two brothers stabbed him to death in the southern Beirut suburb of Dahiyeh on Saturday evening. The two brothers are in custody and admitted they murdered Al-Yami due to “family reasons,” the statement said.

Saudi Arabia’s ambassador to Lebanon Waleed Bukhari issued a brief statement on the killing, saying in a tweet that he “highly appreciated the efforts of the Lebanese Internal Security Forces in uncovering the facts and bringing the perpetrators to justice for the murder of a Saudi citizen killed in Beirut’s southern suburbs.”

Al-Yami’s death was not reported by the Saudi Press Agency.

“Upon the news of the assassination, the party has been trying to verify its details and motives,” the party said in a statement. “The party also holds the Saudi authorities responsible for exposing the people of this country to danger, forcing them to live in exile, and reside in unsafe environments because of their political beliefs or their demands for human rights.”

His party was established in September 2020 and is headquartered in London. It is critical of Saudi Arabia’s King Salman and the Al-Saud royal family.

Ties between Lebanon and Gulf states have strained in recent years over Hezbollah’s growing political power in the country. Gulf states have especially been critical of opposition groups holding events in Dahiyeh, a political stronghold of Iran-backed Hezbollah, which Gulf states consider a terrorist organization.

In January, Hezbollah hosted a conference for Saudi opposition figures on the anniversary of the death of influential Saudi Shiite cleric Nimr al-Nimr. He was one of 47 people who died in a mass execution by Saudi authorities in January 2016. Yemen’s Iran-backed Houthi rebels were also present at the conference.