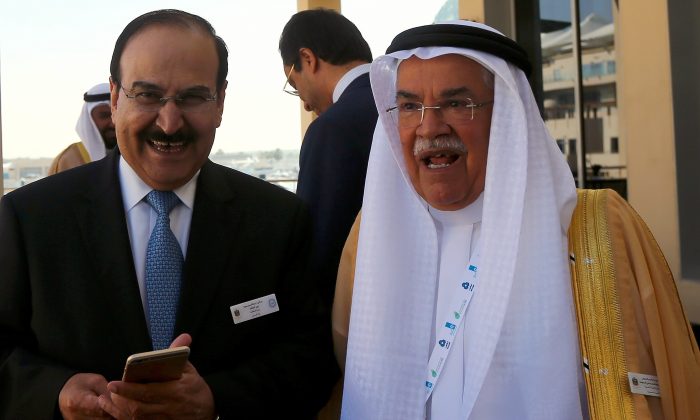 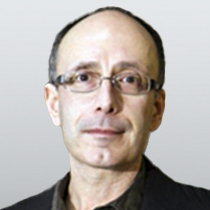 The new era of U.S. energy self-sufficiency and its impact on Middle Eastern oil producers as their market position erodes is a major international development. Yet any assumption that Saudi Arabia and its Gulf oil-producing allies would simply take America’s new energy position sitting down is misplaced.

What is Saudi Arabia up to? Economic analysis suggests that Saudi Arabia is using its dominant market share and price leadership role to reduce oil prices and take out the competition, thereby preparing the way for steep price increases down the road. If anything, taking steps now to curtail production to keep prices high would only encourage even more investment in alternate oil sources.

OPEC’s inability to reach agreement on output shares is often a traditional economics lesson on the failure of cartels to maintain long-run price stability, but such a conclusion is myopic. The reality is that Saudi Arabia, because of its large share of global oil production, can influence prices on its own in the absence of cartel action.

Saudi Arabia has again demonstrated a key characteristic of an energy superpower—the ability to use its superior market share and competitive energy producing cost structure to set prices. Contrast this with Canada, which is a price taker in international energy markets and is seeing the price of oil fall below what it needs for profitable development of its energy resources.

While the United States now imports much less oil because of its greater production, Saudi Arabia has decided not to reduce output to maintain price level but to continue its current production levels and let the excess supply bring down prices. From a price of $115 a barrel in June (all prices in U.S. dollars), prices have dropped about 50 percent and now sit below $60 a barrel. Even at such low prices, Saudi Arabia can still compete, as it is a low cost producer with its cost of production estimated as low as $5 to $6 a barrel. It can tolerate even lower prices than what oil is currently at.

Despite the short-term benefits to consumers of lower energy prices and its stimulating effect on China and the North American and European economies, Saudi Arabia is not specifically interested in their economic welfare. If anything, keeping prices low for a year or two would be useful in derailing conservation efforts and getting consumers addicted once again to cheap oil. Consumers have short memories and six months to a year of ultra low oil prices will encourage purchases of larger and less fuel-efficient vehicles.

The political destabilization of the drop in oil revenues on competing oil producers such as Iran, Iraq, Russia, and Venezuela will also further disrupt oil production and supplies, making Saudi Arabia even more important as a stable and reliable source of oil.

Finally, low oil prices allow Saudi Arabia and its Gulf oil-producing allies the ability to curtail future North American oil production from shale oil and the oil sands. As oil prices drop, oil companies will keep producing from already active wells but future exploration and investment may dry up. Many investments decisions in places like the Alberta oil sands or the North Dakota Bakken Formation assumed prices in the $60 to $80 a barrel range. With prices below $60 a barrel, some plans may be put on hold, curtailing oil production and supplies down the road.

Saudi Arabia is trying to ensure long-term security of its oil industry at the price of a short-term revenue sacrifice designed to erode the competition. By increasing supply now, Saudi Arabia may be paving the way for more lucrative supply curtailment and price increases several years down the road.

However, the one wild card is continued technological innovation in the oil sands and shale oil industry that reduces costs and allows extraction to remain profitable—even with falling oil prices. Saudi Arabia may be making a big gamble but not responding at all to the increased competition it faces is even riskier.

Livio Di Matteo is a professor of economics at Lakehead University in Thunder Bay, Ontario. This article previously published on TroyMedia.com.