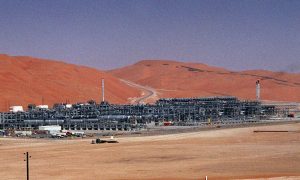 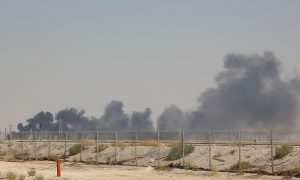 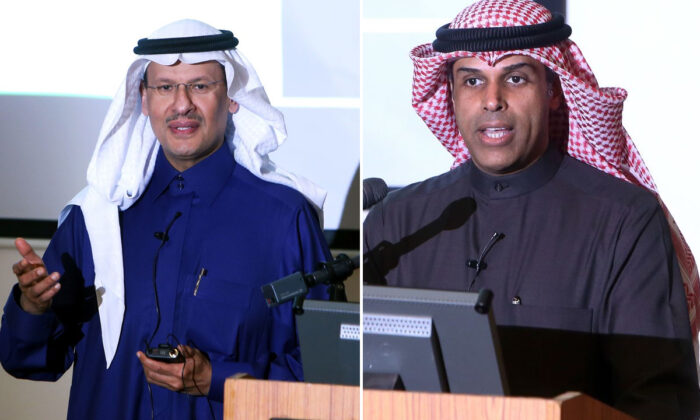 Saudi Arabia and Kuwait signed an agreement on Dec. 24 that ended a five-year-old dispute over two shared oil fields in neutral territory. The deal is likely to benefit American oil giant Chevron.

The agreement that divides the neutral zone between the two countries will mean that pumping can resume at the offshore Khafji field and onshore Wafra field. It was signed between the Saudi Minister of Energy, Prince Abdulaziz Bin Salman Al-Saud, and Kuwait’s Foreign Minister, Sabah Al-Khalid Al-Sabah, according to KUNA, Kuwait’s official news agency.

The new agreement could bring some respite as the Organization of the Petroleum Exporting Countries and Russia are reducing yield to increase prices, reported The New York Times.

Chevron has an agreement to operate about half of the oil production in the neutral zone and the new deal will work to its benefit. NY Times reports that Chevron was losing 100,000 barrels a day due to the dispute.

The two oil fields in the neutral zone at the border were yielding 500,000 barrels per day when production was put on halt due to a disagreement between the two Gulf neighbors in Oct. 2014, reported the Arab News. Saudi Arabia had then said that the halt was because of environmental reasons.

The offshore Khafji field was then operated jointly by Kuwait Gulf Oil Company (KGOC) and Saudi Aramco Gulf Operations and the Wafra field was managed by KGOC and Saudi Arabian Chevron.

KUNA reported that the Saudi crown prince, Mohammad bin Salman, played an important role in bringing the agreement to fruition. Both sides applauded the agreement as a “landmark achievement” and said it was an outcome of joint efforts by the political, legal, and technical teams of the two countries.

“We hope that by the end of the year things will be cleared out and things will go back to normal,” Kuwaiti Oil Minister Khaled Al-Fadhel had earlier said on Saturday on the sidelines of a meeting of the Organization of Arab Petroleum Exporting Countries in Kuwait, the Kuwait Times reported.

“Kuwait and Saudi Arabia have always been in agreement (regarding the neutral zone conflict),” Fadhel said.