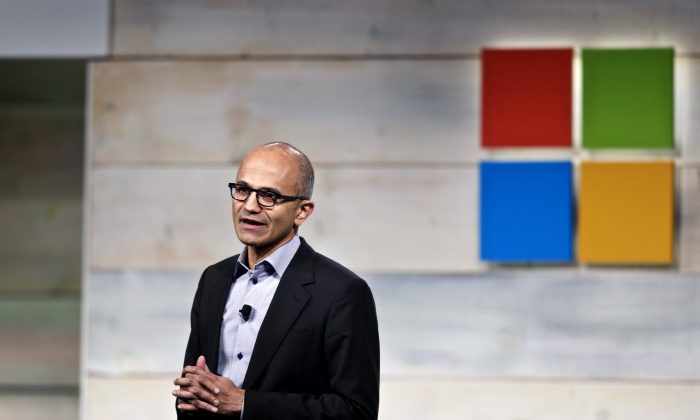 Satya Nadella will be meeting with congressional republicans this week to talk about major issues such as immigration, privacy and patent reform – all of which are of great importance to Microsoft and Nadella himself.

Having recently won a majority of seats in this year’s mid-term elections, republicans will soon have control over the United States legislative branch; and as such they will be responsible for the country’s response to some of the biggest issues of the day.

Among those, immigration is probably the biggest with republicans, and especially the tea-party branch, occasionally taking some extreme positions on the issue.

With immigrants being blamed for increased crime, low literacy rates, spread of disease and growing poverty while somehow, paradoxically, also taking over all the jobs it’s no wonder the issue has become so contested, and the public, at least in some states, has become vehemently opposed to the very notion.

That being said, immigration usually leads to better economic outcomes, and can supply a skilled workforce that may be lacking. And Nadella, being an immigrant himself, is looking to push the discussion towards allowing more high-skilled, easily employable immigrants into the country, for Microsoft’s and Silicon Valley’s sake.