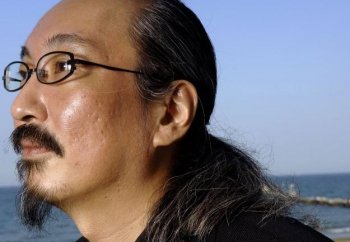 Satoshi Kon, director of 'Paprika' and 'Perfect Blue,' died on Monday night at the age of 47. (Franco Origlia/Getty Images)
Entertainment

Kon is best known for being the director of Perfect Blue, Pakrika, Millennium Actress, and Tokyo Godfathers. He made is debut as a director for the movie.

Before his death, he was working on a new feature Yume-Miru Kikai.