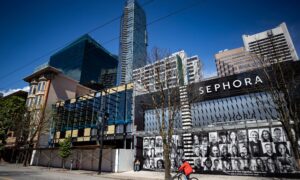 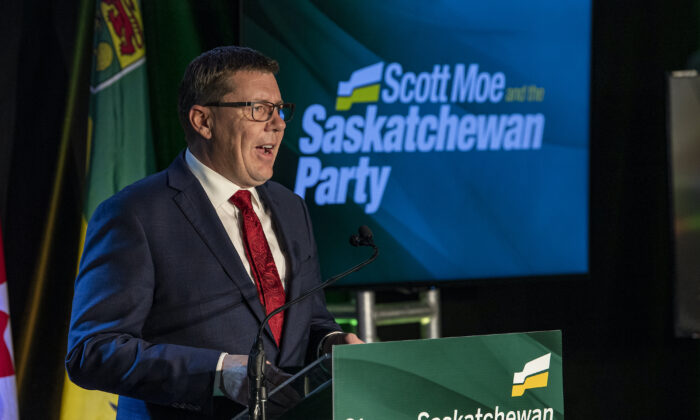 REGINA—Scott Moe is heading back to the premier’s office after his Saskatchewan Party won a fourth consecutive majority government.

The Sask. Party was elected or leading in more than 40 constituencies when results were being tallied last night.

It needed 31 to win a majority government in the 61-seat legislature.

Some races in Saskatoon and Regina were too tight to call, including the Saskatoon constituency of NDP Leader Ryan Meili.

Elections Saskatchewan says it received more than 61,000 applications for mail-in ballots and those are yet to be counted.

The victory for Moe presented the 47-year-old with his first public mandate.

He has been in the premier’s office since 2018, when he was elected in a leadership contest to replace retiring leader Brad Wall.

Moe campaigned over the last month on a message to recover the economy from the COVID-19 pandemic and to introduce millions of dollars in tax credits and rebates.