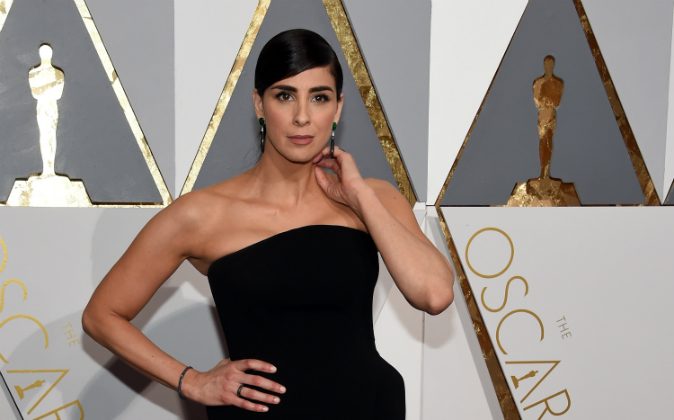 Sarah Silverman Lucky to Be Alive After Medical Scare

Sarah Silverman is “insanely lucky to be alive” after a week long hospitalization.

The “School of Rock” actress took to Facebook on July 6 to explain why she hadn’t been around and the reason for her hospitalization. What Silverman initially thought was a sore throat was actually epiglottitis.

“I was in the ICU all of last week and I am insanely lucky to be alive. Don’t even know why I went to the doctor, it was just a sore throat. But I had a freak case of epiglottitis,” she wrote on Facebook.

According to the Mayo Clinic, epiglottitis is “a potentially life-threatening condition that occurs when the epiglottis—a small cartilage ‘lid’ that covers your windpipe—swells, blocking the flow of air into your lungs.” The condition can be caused by infections and burns from hot liquids. In adults, symptoms includes a sore throat, high fever, hoarse voice, and/or difficulty breathing.

Silverman wrote that she underwent surgery at Cedars-Sinai Medical Center and during the recovery process couldn’t have general anesthesia due to low blood pressure. However, she was sedated just enough where she didn’t feel the pain.

Once up from her surgery, Silverman didn’t remember the procedure and was unable to talk. She was subsequently given a board of letters as a way to communicate with her loved ones.

“My loved ones stood there, so curious what was going to be the first thing I had to say. They followed my finger, rapt, as I pointed from letter to letter until I finally spelled out, ‘Did you see ‘Hello My Name is Doris.'”

The 45-year-old comedienne thanked physicians Shawn Nasseri, Robert Naruse, and Rob Huizenga along with the entire staff at Cedars-Sinai Medical Center for their care and ultimately saving her life.

She also expressed gratitude to her friends and loved ones who surrounded her with support after being discharged from the hospital.

“I’m so moved by my real-life hero, Michael, and amazing Sissies (blood & otherwise) & friendos [sic], who all coordinated so that there wasn’t a moment I was alone. It makes me cry. Which hurts my throat. So stop,” wrote Silverman.