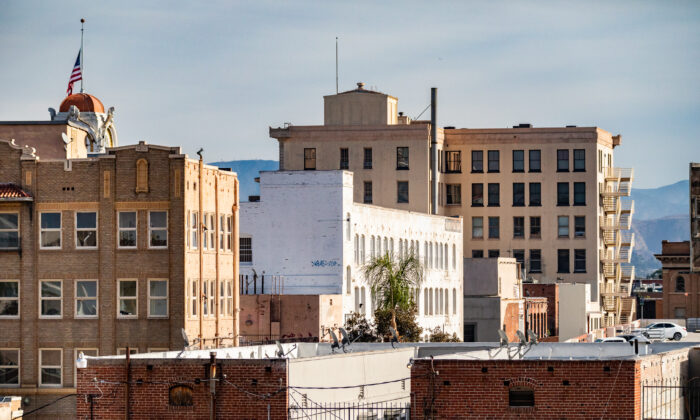 Santa Ana to Give Pre-Paid Cards to 20,000 Households

The city council unanimously voted Nov. 16 to spend $6 million of the city’s $128.3 million in American Rescue Plan Funding to buy and distribute the cards in time for the upcoming holidays, which officials say will make a big difference to struggling families who have been impacted by the CCP virus pandemic.

To qualify, families must live in a neighborhood where at least 42 percent of its residents are in poverty.

“This is pretty incredible that we’re able to do this and we are blessed because not many communities that have the need that we have are able to do this for the residents,” Mayor Vicente Sarmiento said during a Nov. 16 council meeting.

“I don’t think I’ve ever seen this on my 14 years on the council where we could directly impact households and people’s lives right this way.”

The council emphasized that while $300 is not going to change someone’s life, it will fund common basics such as gasoline and groceries as inflation is increasing.

While there’s no limit on how the cards can be spent, residents are encouraged to spend them at local Santa Ana businesses to help spur the local economy, something he called a “double injected stimulus.”

The city will also be creating “shop local” campaigns at the same time the cards go out to guide residents on places to spend it. The cards will also have a message on them that says they are redeemable at Santa Ana businesses.

“When staff goes to somebody’s door, and they hand this off, it’s going to be as moving for them as it will be for the families that are receiving, because it’s not often that we can do this,” Sarmiento said. “Also, this is their money; this is the public’s money and they are the ones that hopefully will be able to get it back and be able to expend it for things that I know are going to be vitally important to them as they go into the holidays.”

The city released a map that outlines the areas of the city where cards will be going out, which Sarmiento described as the same areas hit with the highest pandemic infection rates.

“For the vast majority, this is a lifeline. For some out there, $300 doesn’t seem like a lot, but $300 is six weeks to two months’ worth of gas,” Councilwoman Thai Viet Phan said during the meeting. “$300 is the difference between eating this month and not eating. My mom can stretch $200 in food stamps for over a month because that’s how she’s learned how to survive. So $300 is a huge difference for families out there, especially families on the edge. So I’m really excited to see a program like this.”

Some of the council members criticized the use of plastic cards over environmental concerns. So in future programs, staff may look into using other forms of payment.