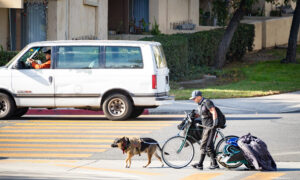 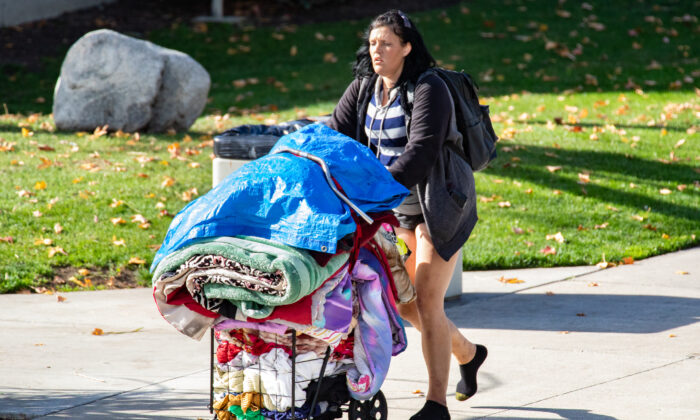 The city of Santa Ana has come to an agreement with a local nonprofit that was allowing more than 40 homeless people to camp out on its parking lot.

The agreement, approved on March 17, gives the encampment 45 days to move out of El Centro Cultural de Mexico’s parking lot.

The situation at El Centro, a 837 N. Ross St. cultural center, initially began with a few people sleeping in cars on its parking lot. It soon grew into a larger crowd, which sparked conflict between the nonprofit, neighbors, and the city itself.

Complainants said they grew tired of issues with trash, noise, and homeless people using nearby alleys as bathrooms.

El Centro was apprehensive about removing the group or reporting them to the police, as it didn’t want to risk people getting fined.

Prior to signing the agreement, the city threatened an abatement warrant against the nonprofit that would have allowed police officers to remove the encampment.

While the agreement signed requires El Centro to clear the encampment within 45 days, the city agreed in exchange to provide the homeless with four portable toilets and a wash station. It will host two intensive outreach events at the property during the 45-day period.

The city will also forgive the $1,800 in fines it has given the nonprofit since last May.

Santa Ana city manager Kristine Ridge expressed her satisfaction with the agreement in a statement sent to The Epoch Times.

“I am pleased to have reached an agreement with El Centro Cultural de Mexico that will allow us to help the unhoused individuals living on the property get access to shelter and services, while also ensuring that the site is cleaned up and ending its negative impacts on the surrounding neighborhood. I would like to thank El Centro for collaborating with the city to find a humane solution that will help us maintain a safe and clean community,” Ridge said.

The agreement also adds other rules that El Centro must follow to continue receiving the city’s services.

“El Centro shall ensure that the number of homeless individuals on the property is never greater than … twenty-five individuals and once the nuisance conditions are cured, El Centro shall not thereafter permit its property to be used as shelter or a sleeping space for the homeless,” the contract reads.

The city will stop all enforcement actions against the nonprofit unless there is a breach of contract.

Additionally, the city will be allowed to step in where necessary to commence enforcement actions in the event there are imminent threats to public health, safety, or welfare that could endanger the general public or any of the occupants of the property, or if nuisance conditions worsen.