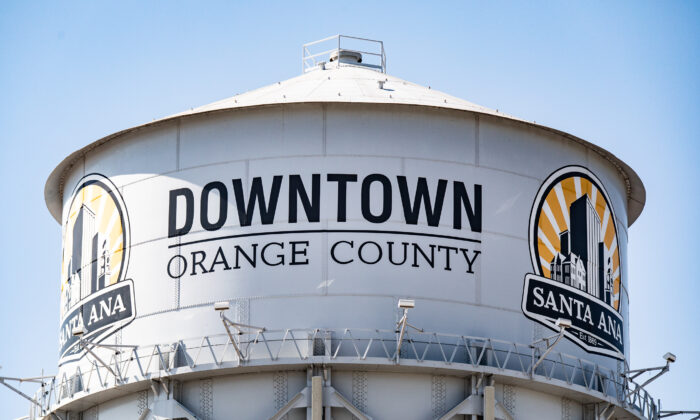 The discussion of a potential rent control ordinance that would prevent property owners from increasing rent more than 3 percent per year continued amid controversy. Violating the Brown Act would not only lead to delays in the implementation of rent control but would tie the council up in litigation.

Councilmembers Phil Bacerra and Nelida Mendoza, and Mayor Pro Tem David Penaloza opted out of participating in the discussion in the belief that the Brown Act was violated, stating the ordinance was discussed between members prior to the first vote on Sept. 21, which passed marginally 4–3.

“I will be leaving the room out of an abundance of caution,” Mayor Pro Tem David Penaloza said during the Oct. 5 council meeting. “I’m just not comfortable voting or participating in any discussion pending that there may have been—and I’m pretty sure there was—a Brown Act violation.”

The Brown Act requires local government affairs to be open to the public, except under certain limited conditions. It is based upon state policy that the public must be informed so that “the people of this State do not yield their sovereignty to the agencies which serve them.”

While discussing the benefits of rent stabilization for residents, Phan motioned to redo the first reading of the ordinance to avoid potential Brown Act violation interference.

Sarmiento seconded the motion, prior to addressing the concerns received regarding the violation.

“On Sept. 24, the city received a letter alleging a Brown Act violation related to the council’s first reading approval of the ordinances, prohibiting residential rent increases and requiring just cause evictions,” Sarmiento said. “The letter alleged that, number one, the city housing ad hoc committee was actually a standing committee subject to the Brown Act, and number two, certain communications of mine to the mayor pro tem violated the Brown Acts prohibition on serial meetings.”

Sarmiento reassured the council that the ad hoc committee is a genuine temporary advisory committee that will continue to proceed until it serves its purpose and is removed by the council during a final report.

Additionally, Sarmiento discussed calling Penaloza on Sept. 16 to advise him that the ad hoc committee would be making a recommendation to adopt the ordinance on an emergency or regular basis during the Sept. 21 council meeting.

“I did this as a courtesy alone for him, and any other member who did not serve on the ad hoc committee, because on Sept. 17, they did receive a call from councilmember Mendoza wanting to discuss the matter of rent stabilization that was going to be appearing on the Sept. 21 agenda item,” Sarmiento said.

“I mentioned to her [Mendoza] that I was on the ad hoc and could not speak to her on the merits of that but did tell her it was going to be on the agenda and the full council would be considering it. At no time in these brief conversations did I discuss the merits of the recommendation, engage in any collective decisionmaking, or encourage any particular vote by any councilmember.”

Sarmiento proceeded to move toward a new first reading for the ordinance after insisting there was no Brown Act violation. The major requested the three councilmembers who earlier left the meeting to rejoin the discussion to vote on the new motion, but the invitation was rejected.

Despite Sarmiento’s claim regarding the conversation he had with Penaloza on Sept. 16 not violating the Brown Act, the mayor pro tem had a different opinion, insisting his conversation with Sarmiento was substantive, and he refused to reenter the meeting room, Carvalho said.

To move past the allegations of potential Brown Act violation, Sarmiento, Phan, Lopez, and Hernandez voted in favor of redoing the first reading out of an abundance of caution while the other councilmembers refrained, Santa Ana spokesman Paul Eakins told The Epoch Times.

The rent control ordinance was first discussed among the council on Sept. 21 and was originally proposed to be an urgency ordinance.

However, the 4–3 vote wasn’t enough to pass the urgency ordinance that would have taken effect before the end of the state’s eviction moratorium on Sept. 30.

The council reconvened on Oct. 5 for a second reading of the ordinance where it was anticipated a decision would be made for the implementation of rent control at their next meeting on Oct. 19. If passed, the ordinance will go into effect 30 days afterward.