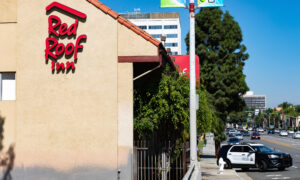 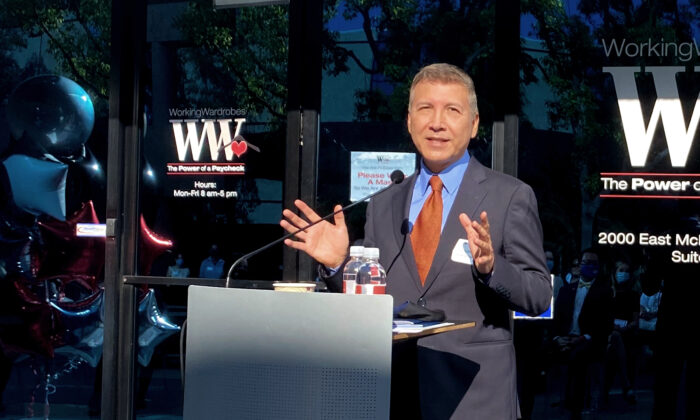 It’s the end of one era and the beginning of a new one in Santa Ana, California, where the city elected its first new mayor since 1994.

Councilmember Vicente Sarmiento is set to replace Mayor Miguel Pulido, who served 13 terms before reaching his term limit. Sarmiento, who has served on the council since 2007, had 33 percent of the vote as of Nov. 6. The runner-up, Claudia Alvarez, had 22 percent.

Sarmiento was not immediately available for interview. While campaigning, he named affordable housing as a top priority.

“In Santa Ana, many of our families live in very overcrowded conditions,” he said in a video he posted on YouTube in September. “Sometimes we have two or three families living in a unit, and more than 50 percent of our residents are tenants. Unfortunately, 80 percent of our residents earn less than $50,000 a year, which is why it’s important for us to make sure we have a robust affordable housing inventory of units, so folks that don’t make as much to pay the high, increasing rents—to make sure they have a safe, dignified place to live.”

The mayoral switch-up came after Santa Ana voters implemented an eight-year term limit for the position in 2012. At the time of the vote, Pulido had been mayor for 18 years.

Meanwhile, Santa Ana is expected to usher in a younger generation of city councilmembers, including Thai Viet Phan, Jessie Lopez, and Johnathan Ryan Hernandez. All had a lead over their competitors of more than 5 percent as of Nov. 6. The city’s population is also young, with a median age of 29.