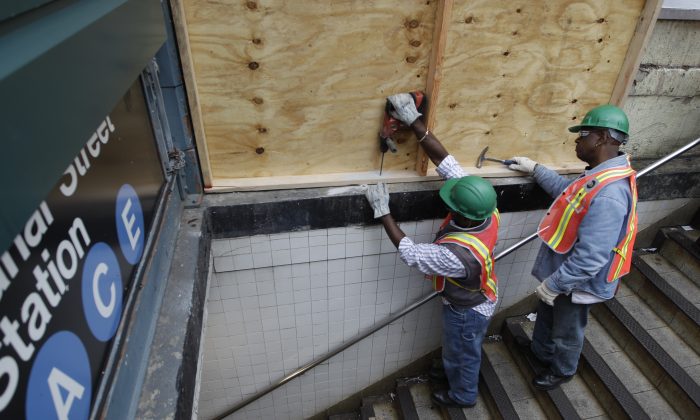 Sandy by the Numbers

43 deaths in New York City, 23 of them on Staten Island

443,000 New Yorkers living in parts of the city that flooded

$50 billion in damage in the United States

Source: “A Stronger, More Resilient New York,” a roadmap for a sustainable 21st century New York, produced by the mayor’s Special Initiative for Rebuilding and Resiliency