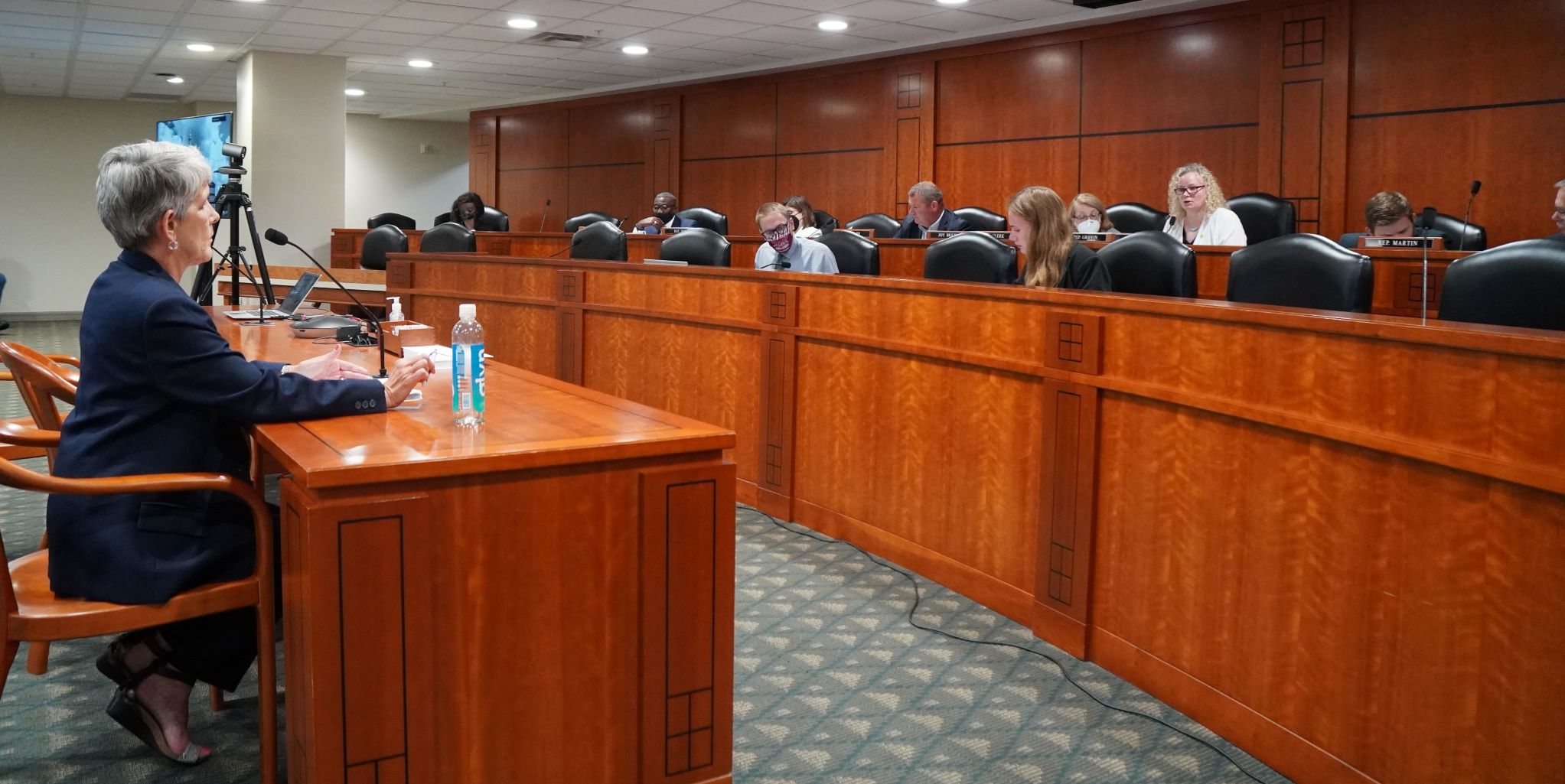 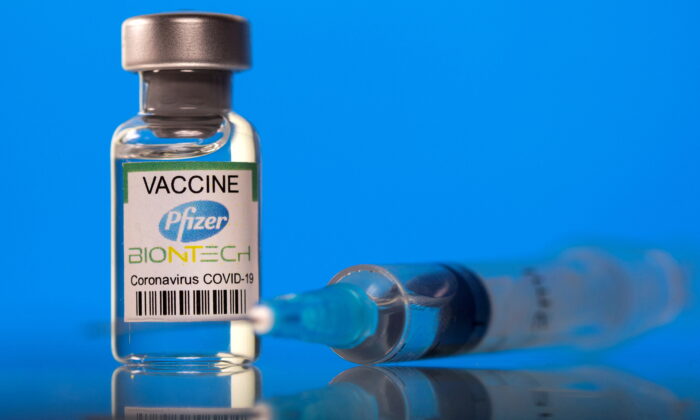 SAN JOSE, Calif.—The San Jose City Council unanimously passed Mayor Sam Liccardo’s urgency ordinance on Aug. 24. The ordinance will require all attendees and staff at events in city-owned facilities to show proof of COVID-19 vaccination prior to entry, and it will not offer an option to use a negative COVID-19 test instead.

At the start of the meeting, a group of protesters interrupted. Protestors entered the City Hall chambers, holding signs opposing vaccine mandates, and some individuals refused to wear masks.

Mayor Sam Liccardo asked people to put on masks, and he adjourned the meeting for approximately half an hour. People who refused to comply were escorted outside by security.

Upon resuming the meeting, the audience capacity was capped to around 20 people, with the remaining in-person speakers waiting in a different room.

“I certainly appreciate and understand that people are frustrated,” said Liccardo, addressing the press during recess. “We are all frustrated. This pandemic has gone on so long.”

Under the mandate, all attendees age 12 and older must either present a vaccine card or use the State of California’s QR code-enabled system. The ordinance specifies that while event staff, volunteers, vendors, and attendees must show proof of vaccination, performers and players are exempt from the requirement.

Over a hundred individuals expressed their opinions on the vaccine policy during public comments; one person supported the mandate idea, and the overwhelming majority opposed it.

“I’m not against the vaccine per se; I am against the mandate. I think it should be a personal choice for what happens to our bodies, what we inject into our bodies,” said Nan, a resident who didn’t give her last name.

Speakers raised issues of freedom of choice as well as people who cannot be vaccinated due to health reasons. Some argued that vaccine mandates are violations of their religious beliefs, the Constitution, and the Nuremberg Code.

Others compared the mandate to slavery and rules under the Chinese Communist Party, Cuba, and Nazi Germany.

Some speakers also threatened to recall the mayor and city council members who vote in favor of the mandate.

However, one caller spoke in favor of the proposal. Identified only as Caller 6910 on Zoom, the person said: “It’s hard to follow such great scientific minds, historians, political geniuses, and social justice warriors, but I’m going to give it a shot. I will be the one person to support the mandate.”

At the end of public comments, city officials addressed some comments they had heard.

“There’s obviously no surefire of eliminating risk from COVID transmission. We don’t live in that world. We live in a world in which we need to take reasonable measures that can reduce risk. This certainly seems like a reasonable measure,” said Liccardo.

The mayor and council members repeatedly emphasized that the vaccine mandate is only requiring proof of vaccination to attend large indoor events, not requiring residents to be vaccinated.

“Most importantly, with what we are actually voting on today—as the mayor has reiterated, because there did seem to be a lot of confusion about that—we are voting to require proof of vaccination for anyone wishing to enter a city-owned facility that is hosting events of 50 people or more. And I absolutely support that,” said Councilmember Raul Peralez.

Some council members disagreed with public comments equating the vaccine mandate to historical atrocities, calling the comparison “difficult” or “inaccurate.”

Councilmember Sylvia Arenas asked about the possibility of medical exemptions, but city officials said it would need further discussion.

In the evening, after nearly three hours of comments, all 10 council members voted in favor of the mandate.

Currently, there is no implementation date, as the mayor explained that event venue operators would need time to adjust. The mayor also told the press that the vaccine mandate, once in effect, will remain until further notice.

Council members plan to discuss at a future meeting the possibility of requiring proof of vaccination for indoor dining and to enter certain private-owned facilities.