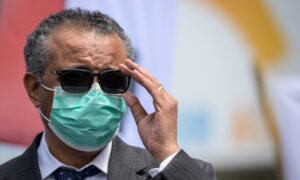 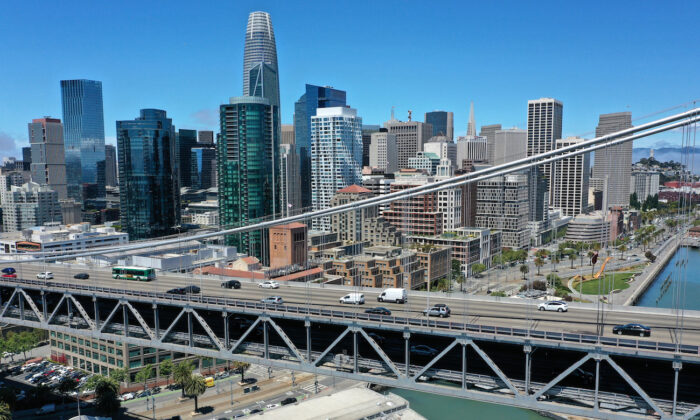 San Francisco will require all city employees to be vaccinated for COVID-19 after the vaccines are granted full approval by the Food and Drug Administration (FDA), or else they may lose their jobs.

Local officials said on June 23 that the roughly 35,000 municipal workers will be required to be inoculated against the disease caused by the CCP (Chinese Communist Party) virus, with exemptions to be granted for medical or religious reasons.

Employees who refuse to do so will face “repercussions [that] go all the way up to termination,” Mawuli Tugbenyoh, chief of policy for the city’s Department of Human Resources, told the San Francisco Chronicle.

“But we’re focused on the education and outreach part of it now.”

Around 81 percent of San Francisco residents over the age of 12 have received at least one dose of the vaccine.

Carol Isen, the human resources director for the city and county of San Francisco, told the San Francisco Chronicle on June 23 that the decision was made “for the health and safety of our employees and our public that we serve.”

“It’s about protecting the city as an employer from what we deem to be unacceptable risk,” Isen said.