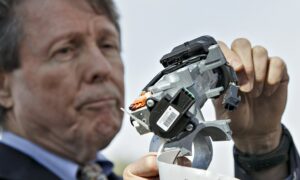 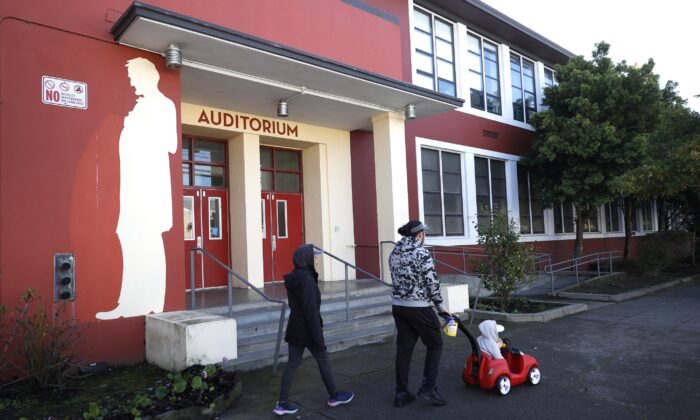 San Francisco School Board Halts Plan to Rename 44 Schools, Focuses on Reopening Them

Following local and national backlash, San Francisco Unified School District (SFUSD) said over the weekend that it will put on hold the plan to rename its 44 schools and instead, focus on their reopening.

In a statement released to the San Francisco Chronicle, San Francisco Board of Education President Gabriela López said that reopening schools will be the district’s “only focus,” and that the renaming committee meetings will halt until “our children and young people are back in schools.”

“There have been many distracting public debates as we’ve been working to reopen our schools,” López wrote. “School renaming has been one of them. It was a process begun in 2018 with a timeline that didn’t anticipate a pandemic. I acknowledge and take responsibility that mistakes were made in the renaming process.”

In a unanimous decision three weeks ago, The SFUSD approved a decision to start replacing names of schools named after historical figures who “engaged in the subjugation and enslavement of human beings; or who oppressed women, inhibiting societal progress; or whose actions led to genocide; or who otherwise significantly diminished the opportunities of those amongst us to the right to life, liberty, and the pursuit of happiness.”

In response to criticism that the historical explanations for removing those names were flawed or biased, Lopez promised a “more deliberative process moving forward, which includes engaging historians at nearby universities” in future discussions about the name changes.

Lopez also said the district is working with City Hall to secure vaccinations, testing, and other resources needed to safely reopen school buildings for in-person instructions.

“As I talk to parents, I have heard how hard it is to worry about your child shutting down and their struggle to stay motivated in distance learning,” Lopez said in a statement. “We’re in negotiations to get the work on returning to in-person learning done and I’m committed to working with city partners to get vaccinations, testing and other resources we need.”

Earlier this month, San Francisco Attorney Dennis Herrera, with support from Mayor London Breed, filed an emergency court order against the SFUSD, arguing that it is unlawful that the district administrators don’t have plan to reopen schools, which have been closed since the summer of 2020.

A court hearing for the case has been scheduled for March 22.