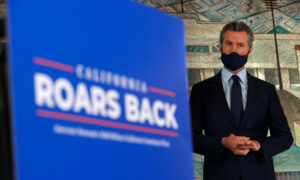 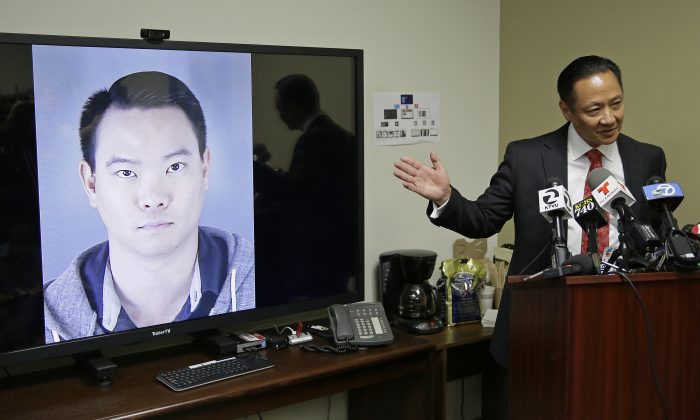 Text messages from a former San Francisco officer reveals disparaging messages against the homeless, minorities, and others.

“Burn down Walgreens and kill the bums,” reads the texts. “Indian people are disgusting.”  He appears to have frequently used racial epithets against African-Americans, including Cantonese slang.

There were also coded references to African-Americans and Mexicans. At one point, he made racist comments about Cleveland Cavaliers star LeBron James and President Barack Obama. “Do you know what obama coffee is?” he asked an unidentified number. He responded with: “Black and weak,” reported the New York Daily News.

He referred to minorities as “barbarians” and a pack of “wild animals on the loose.”

The texts were discovered as part of a SFPD probe into a sexual assault allegation made against Jason Lai, the author of the texts.

“This is a person who’s fully committed to expressing his bias to his friends and fellow police officers,” said Public Defender Jeff Adachi, ABC News reports.

Two other SFPD officers have quit as a result of the investigation, and a fourth is fighting to keep his job.

This is the second texting scandal to have hit the SFPD in the past year. In June, 14 officers were caught exchanging offensive texts. Sgt. Ian Furminger, who was convicted on corruption charges, was at the center of the scandal.

“There has to be consequences for officers who do not come forward and fail to report this kind of conduct. That’s the only way,” Adachi said.

“My goal is to have the entire police department trained once by the end of the year,” said Suhr. “There is no room in the San Francisco Police Department for anyone who holds this type of hateful and discriminatory views.”

Adachi’s office is looking at the 207 cases Lai and the two officers were involved in, to see if any should be dismissed for bias.