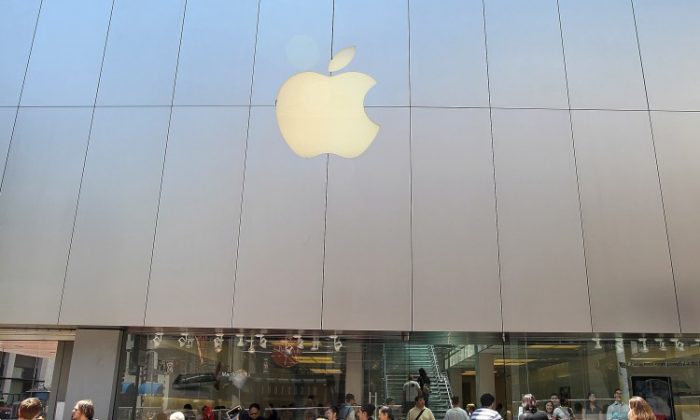 After Apple Inc. removed a “green” electronics certification from its products, San Francisco officials said they are planning to block purchases of Apple desktops and laptops by all municipal agencies, according to San Jose Mercury News.

The abrupt withdrawal was particularly surprising as the Cupertino, Calif.-based company has been striving to establish itself as an environmental leader among consumer electronics companies.

Apple’s decision could have resulted from the design of its new MacBook Pros. The laptops contain batteries glued into the case, which cannot be disassembled for recycling—a violation of the green certification standards of nonprofit product rating group Electronic Product Environmental Assessment Tool.

“They said their design direction was no longer consistent with the EPEAT requirements,” EPEAT CEO Robert Frisbee told CIO Journal. “They were important supporters, and we are disappointed that they don’t want their products measured by this standard anymore.”

Apple has removed all 39 of its certified MacBooks and desktops from the registry last week.

On the other side of the world, Apple is set to release its latest iPad in China on July 20, which came after Apple payed $60 million to settle a dispute over the iPad name in China.