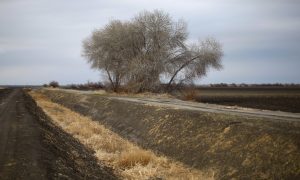 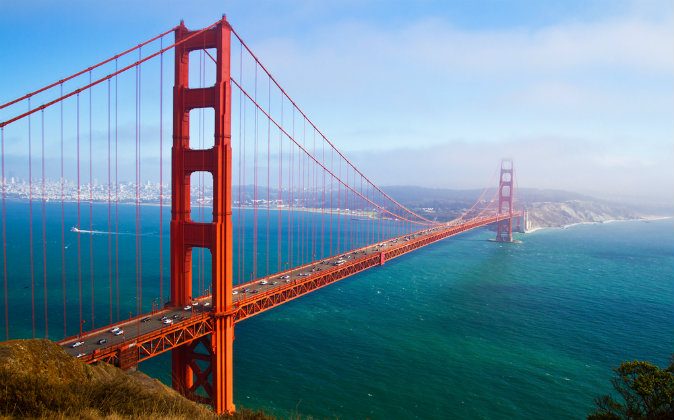 San Francisco: No Measurable Rain During January, First in 165 Years

The rainfall in December had many people hoping a much needed wet winter would ease the megadrought ravaged California.

January failed to deliver any measurable rainfall to San Francisco. This has not happened during the 165 years of record keeping, which began during the 1849 Gold Rush, according to the National Weather Service.

Monthly average is 4.5 inches for January. January 2014 was also exceptionally dry, receiving only .06 inches of rain.

A high pressure system off the coast of the Pacific Northwest has pushed the jet stream farther north than usual. This unusual winter bend in the jet stream is keeping california dry and pulling arctic air down into the Midwest and Northeast.

The warm January also melted a lot of snow the Sierra Nevada mountains had received during December.