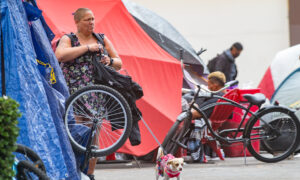 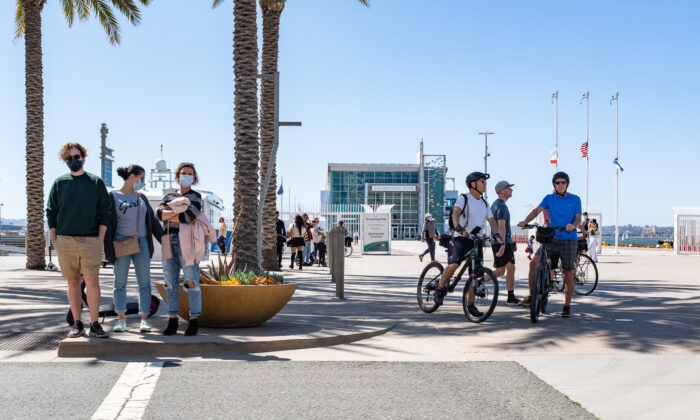 People walk along the sidewalks near the Port of San Deigo, Calif., on March 27, 2021. (John Fredricks/The Epoch Times)
Southern California

SAN DIEGO—The San Diego Unified School District posted its superintendent job opening on Oct. 13, based on input received from parents and community members during a series of public input sessions held since July 29.

The job description and posting were unanimously approved by the Board of Education Tuesday night, beginning the next phase in the search for the school’s chief of California’s second-largest district. The district plans to name its next superintendent in December.

“Our unwavering commitment is to serve our students with the highest level of education and to provide a support system for our educators to achieve that goal,” said Richard Barrera, Board of Education president. “With the district in transition to select a permanent superintendent, there is nothing more important than listening to and acting upon what our community values most in its school district leader.”

The job is vacant due to President Joe Biden’s nomination of former Superintendent Cindy Marten to serve as deputy secretary of education in January. Marten left the district in May.

In February, the Board of Education established an advisory committee intended to recruit a new superintendent.

The district hired the National Center on Education and the Economy to run a series of community input sessions. A total of 34 sessions were held, and that input led to the development of qualities deemed most important in the next superintendent.

“Our goal with the search going forward is to tap the diversity of voices, experiences, and dreams in our community,” said Search Advisory Committee Chair Christopher Rice-Wilson. “Their thoughts and feedback will be a critical component as we search for a superintendent who reflects the best ideals and aspirations of the entire community.”

In mid-November, the committee will screen candidate application packages and recommend up to 10 candidates to be interviewed by the board. In late November, the board will select up to three final candidates.

Community forums for the public to meet the three finalists and provide feedback will be held in early December. The board is expected to appoint a permanent superintendent by mid-December.