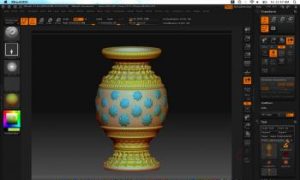 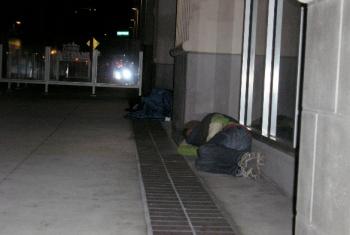 The decision to give the voucher program an additional $100,000 came quickly and is in stark contrast to the process to select a site for a temporary winter shelter for single adults, which took a half dozen meetings over the course of two months, the San Diego Union Tribune reported on the same day.

The voucher program is different from other winter homeless shelter programs in San Diego. It caters to families with disabled or elderly members, as well as children.

A typical voucher is good for seven days and a family can use the vouchers for up to three weeks. The purpose is to give support during a transition, and only individuals residing in the city of San Diego can use voucher funds from the city.

The Union said choosing the location for emergency winter homeless shelters is a point of contention for the City Council each year. Council members sometimes resist having the shelter located in their own districts, and community groups often come out against potential locations because they fear for the safety of the surrounding community.

This year it took six meetings, hundreds of public speakers, and much discussion for the city to choose a vacant building in Barrio Logan, a low-income suburb of San Diego, as the site of this year’s winter shelter, the Union said.

However, the city hopes that soon it won’t have to find a location for the emergency winter shelter anymore. Earlier this year the council began plans for constructing a $31 million one-stop service and housing center for the homeless in downtown San Diego, which could be open as early as December 2012.

Christine Schanes is the director and founder of a nonprofit group called “Children Helping Poor and Homeless People (CHPHP).” She has trained many people, including children, to help the homeless in their communities. CHPHP delivers blankets, food, and other necessities to hungry, poor, and homeless neighbors, and prepares special gift baskets during the holidays.

Schanes responded to an Epoch Times e-mail query regarding the city’s recent efforts to help the homeless: “Any and all help given to homeless people is a very good thing. The one-stop service and housing center is an admirable concept, which will help over 200 people. However, as long as there are more homeless people than shelter beds or affordable housing, there will be a need for providing temporary winter shelter for unsheltered homeless people.”

The CHPHP website states that according to the San Diego Regional Task Force on the Homeless there were a total of 7,892 homeless people in San Diego in 2009 of whom 4,014 were living on the streets, 965 were living in emergency shelters, and 2,913 were living in transitional housing.

To learn more about Children Helping Poor and Homeless People, go to: www.chphp.com