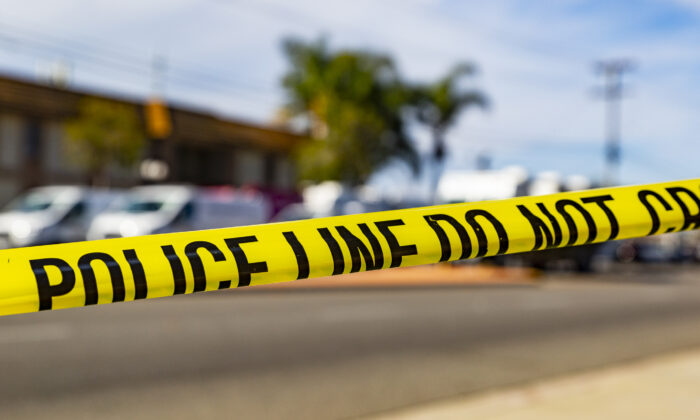 Kaylar Junior Tawan Beltranlap, 21, is charged with a count of distribution of fentanyl resulting in death for allegedly selling the drugs that led to the unidentified teen’s May 12 death.

“Every loss of life to opioids is tragic, but the death of a 15-year-old is heart-shattering,” U.S. Attorney Randy Grossman said. “Our community must recognize the threat to middle and high school students from the plague of fentanyl. This case must be a call to action to educate our children about the extreme danger of experimenting with drugs.”

Beltranlap, who is facing a maximum sentence of life in prison, is set to return to date Feb. 4 for a motion hearing and trial setting.