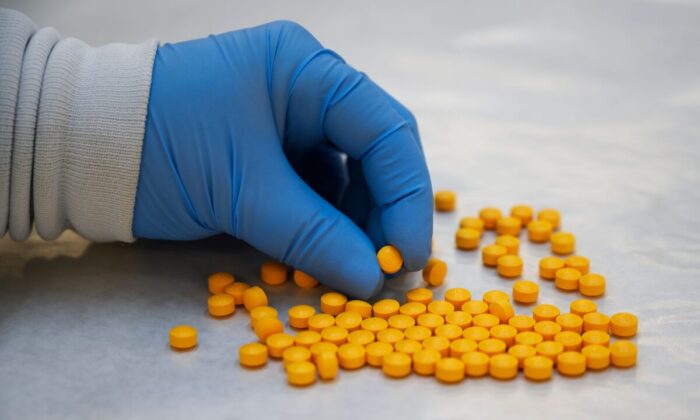 Christopher Michael Koppa, 36, was arrested Aug. 8 and booked into a Riverside County jail in connection with the 2018 deaths of two men who died a few weeks apart, according to the Riverside County Sheriff’s Department.

Koppa, who was on probation for “several narcotic offenses” at the time of his arrest, was in custody on $1 million bail, according to Riverside County jail records.

The first death occurred on the night of Aug. 25, 2018, in the 22000 block of Hoofbeat Way in Canyon Lake, where deputies found 30-year-old Devahn Reed deceased, according to the sheriff’s department.

The second alleged fentanyl-related death happened on Sept. 11, 2018, when 34-year-old Patrick Schwab was found dead in the 31000 block of Cedarhill Lane in Lake Elsinore.

The specific circumstances behind each fatality, and how the men acquired the fentanyl, allegedly from the suspect, were not disclosed.