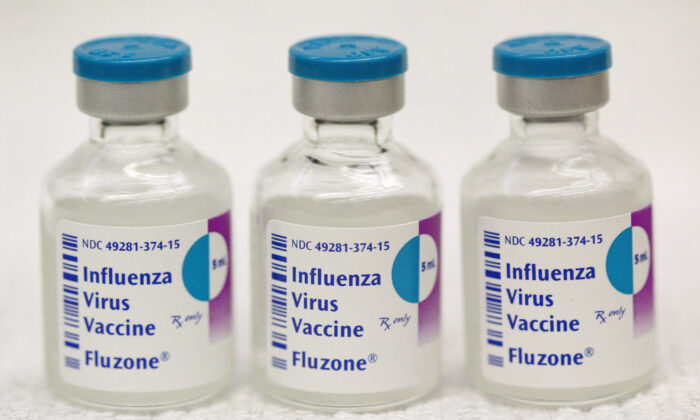 For the week ending Saturday, a total of 191 lab-confirmed flu cases were reported in the region, compared to the prior week when 143 influenza infections were identified.

“More influenza cases are expected for this time of the year since more people are getting together and they’re gathering indoors,” said Dr. Wilma Wooten, county public health officer. “Protect yourself and your loved ones. Get vaccinated now.”

The county’s seasonal total stands at 862 cases, while the five-year average for this time of year is 961. Last year at this time, the number of flu cases was just 44.

Every Wednesday during flu season, the Health and Human Services Agency publishes the Influenza Watch weekly report, which tracks key flu indicators and summarizes influenza surveillance in the region.

For the week ending Saturday, the agency reported that emergency department visits for influenza-like illness were four percent of all visits, same as the previous week, while total influenza deaths to date were zero, the same as last season at this time.

The U.S. Centers for Disease Control and Prevention recommends that everyone six months and older get a flu shot every year. People with chronic medical conditions, pregnant women, people age 65 and older, and people who live with or care for others who are at higher risk are all more likely to get seriously sick from the flu.

It takes about two weeks after vaccination to develop protection against the virus.

The vaccine is available at doctors’ offices and retail pharmacies and is covered by medical insurance. People with no health care coverage can get vaccinated at one of the county’s six public health centers or a local community clinic.

In addition to getting vaccinated, health officials said people should also do the following:
—wash hands thoroughly and often;
—use hand sanitizers;
—avoid sick people;
—avoid touching your eyes, nose, and mouth;
—clean commonly touched surfaces; and
—if sick, stay home and avoid contact with others.