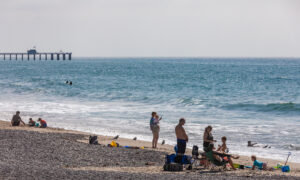 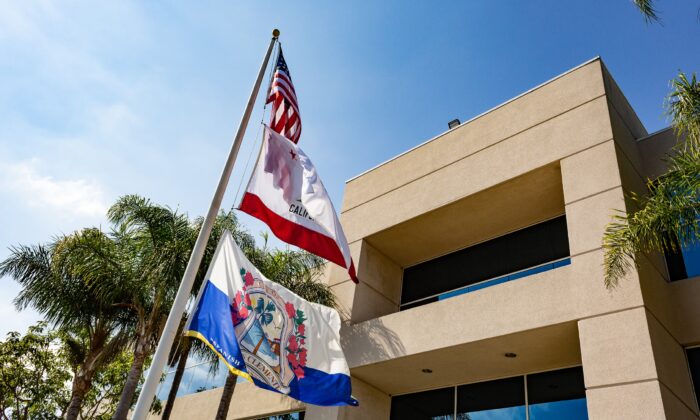 Elected officials in San Clemente, California, on June 1 voted to declare the region a “Second Amendment Freedom City” with a non-binding, symbolic resolution.

The resolution, which had been discussed in three prior city council meetings, was introduced by Mayor Pro Tem Gene James in an effort to show support for the constitutional right to bear firearms, which James argued is being besieged upon by state and federal lawmakers.

“I do see many of our constitutional rights being trampled upon,” James said during the council meeting. “Certainly during COVID, our constitutional rights were trampled upon, particularly the First Amendment, our ability to gather to worship, our ability to open a business. And I think it relates to the Second Amendment. People say that our Second Amendment rights are not under attack. They certainly are under attack.

“This is merely about the right to bear arms, and it shall not be infringed. We live in a world that’s kind of upside down for me right now. The police are demonized. The rule of law is being ignored. Law abiding citizens are fearful of what’s going on.”

Councilman Chris Duncan said the resolution, although symbolic, can confuse law enforcement on whether to follow state firearm laws.

“I’m very sensitive to what our law enforcement officers go through, and I believe in law and order,” said Duncan, who voted against the measure. “So that’s why I have some trouble with this sanctuary resolution, because what other purpose other than potentially allowing the immunity from laws could it stand for, just like I would not support a sanctuary immigration city.

“When I was in customs and border protection, I saw how destructive [sanctuary cities] were to communities when the law enforcement officers did not know what laws to follow and what laws not to follow.”

Before the resolution was passed, councilmembers Laura Ferguson and Steve Knoblock, who both later voted for the resolution, argued that changes should be made to remove the term “sanctuary” so as to not cause confusion. James later agreed to remove it.

“My concern is with the sanctuary language,” Knoblock said. “Sanctuary, by definition, means a place of refuge and safety. That phrase has been hijacked in … the last decade or so by people who have said we’re not going to have state or federal immigration laws enforced. That’s problematic.

The topic received about 40 public speakers, who were equally split between being for and against the resolution, with those against commonly referring to recent mass shootings in the state and country.