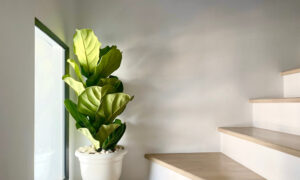 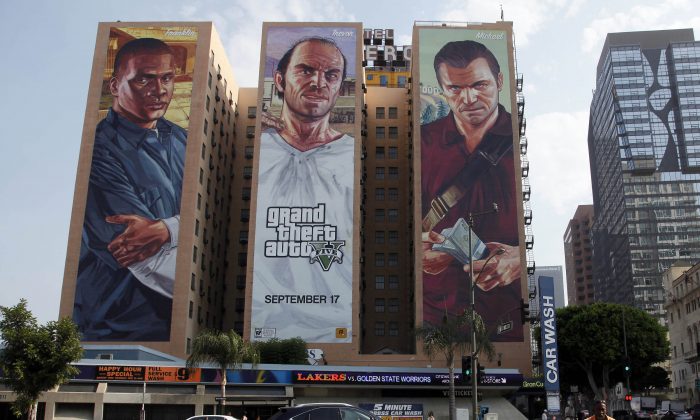 Grand Theft Auto: San Andreas 2 is not being made by Rockstar and it won’t be coming out in the summer of 2015. FILE - This Sept. 10, 2013 file photo shows the "Grand Theft Auto V " billboard at Figueroa Hotel in Los Angeles. Target Australia said Wednesday, Dec. 3, 2014, it is removing “Grand Theft Auto V” from store shelves after an online petition signed by more than 40,000 individuals asked the retailer to stop selling the video game because they said it encourages players to murder women for entertainment. (AP Photo/Nick Ut, File)
Life & Tradition

Grand Theft Auto: San Andreas 2 is not being made by Rockstar and it won’t be coming out in the summer of 2015.

A fake article published on a “satirical” news site, Grand Times, is saying otherwise, however.

Here’s the now-removed disclaimer for the website: “GrandTimes is a satire news publication. All events mentioned in our stories are entirely fictional. Any similarities to real people are coincidental.” The disclaimer was removed, but it can be accessed via an archived webpage.

Said one person, “Got dead excited about San Andreas 2 and it’s just a fake rumour ffs.”

Added another: “If they make a Grand Theft Auto: San Andreas 2 im buying a new system and all .”

Another wrote: “The whole internet going crazy over an article about san andreas 2 from a satire news site.”

Here’s what the fake article says, in part:

Grand Theft Auto: San Andreas 2 has finally been confirmed this week after Rockstar made the surprising announcement at the Playstation Experience event in Las Vegas, the day after The Game Awards. The game will take place in 1999, 7 years after the events of San Andreas. CJ will return as the main character, again being voiced by Young Maylay.

During a brief gameplay demonstration shown to a select few journalists at the event, single player mode was shown off on the Playstation 4 console. Several elements that players will be making a return.

Like the first game, players can eat at Cluckin’ Bell and get fat, then work it all off at the gym and put on some muscle. With next gen graphics the results can be humorous and disturbing at the same time.