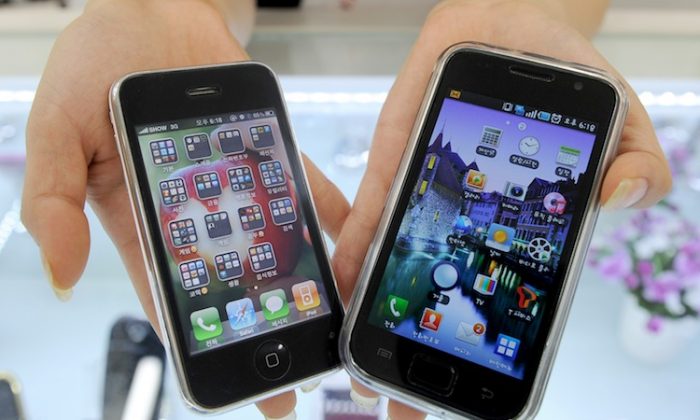 Samsung Wins Patent Fight Against Apple in the Netherlands

In a symbolic decision that could help bring the rivaling companies closer to a settlement, a Dutch court gave Samsung Electronics Co. its first victory in court in a slew of global patent disputes with Apple Inc.

A court in The Hague on Wednesday ordered Apple to pay damages for infringing a technical communications patent in some of its mobile devices and tablets, including the iPhone 3G, 3Gs, 4 and iPad 1 and 2.

In a statement to AllAboutPhones Samsung said the company will “recover adequate damages” from Apple in accordance with the court’s ruling. More importantly, the South Korean conglomerate company said the decision verifies that “Apple makes free use of our technological innovations.”

Damages will be calculated within the next two months, based on the number of patent-violating products sold by Apple in the Netherlands over the period of the infringement starting on Aug. 4, 2010 as deemed by the court. The court rejected Samsung’s allegations for damages for another three technical patents.

Meanwhile, a spokesman for Apple declined to reveal to The Wall Street Journal if the company would appeal.