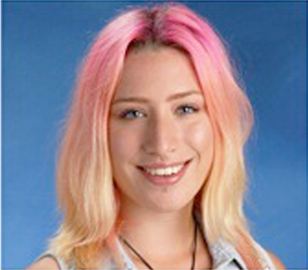 Samantha Toth, a 16-year-old who was missing in Mississauga, Canada has been found on Thursday.

Toth “is in good health and has been reunited with her family,” Peel Regional Police said via Twitter.

Toth is the granddaughter of Edna Toth, chair of the volunteer-based Peel Poverty Action Group and former Mississauga Citizen of the Year, reported the Caledon Enterprise.

Her family became worried after she didn’t appear for five days.

She had last been seen last Friday, getting onto a MiWay bus in Meadowvale.

Toth said his daughter was going through “regular teenager stuff” and doesn’t believe an argument or fight prompted her to run away.