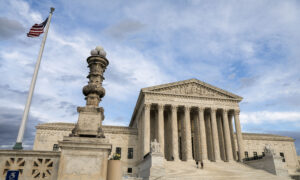 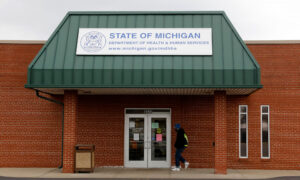 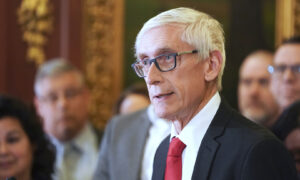 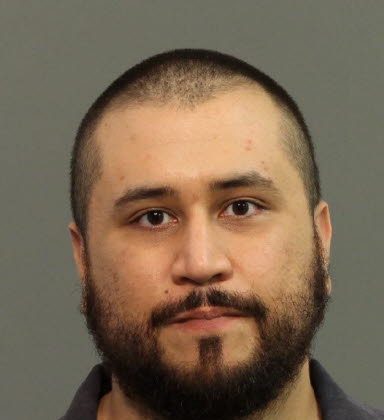 George Zimmerman after being booked into the John E. Polk Correctional Facility on Monday, November 18, 2013. (Seminole County Sheriff's Office)
US

Samantha Scheibe was identified as the girlfriend in George Zimmerman’s alleged domestic abuse case, according to reports on Monday.

Zimmerman was arrested in Seminole County, Fla., on Monday morning. He was taken to jail and is being held there without bail.

The Orlando Sentinel reported that Scheibe, 27, was the woman. She made a call to police and they arrived at the house three minutes later on Monday, the paper said.

Police told ABC that the woman is not pregnant after earlier reports said she was. The Associated Press, citing law enforcement, said Zimmerman was charged with battery and assault.

Deputies said she told them that he pointed a shotgun at her in a dispute, AP reported.

Zimmerman allegedly broke a table and pushed her out of the home before barricading the door with furniture. She was not injured in the incident.

According to AP, Zimmerman denied breaking the table, saying that Scheibe did it.

Dennis Lemma of the Seminole County Sheriff’s Office told the Sentinel that Scheibe “was concerned for her safety, certainly from having the weapon pointed at her.”

TMZ posted a 911 call of the alleged incident in which a woman states to the dispatcher: “He has a freaking gun breaking all my stuff right now.” She later said, apparently to Zimmerman, “you just broke my glass table.” Later, she said, “He knows how to do this; he knows how to play this game.”

She said that “he asked him to leave” her home. The woman also said that he had a “shotgun … and unloaded his [AR-15].”

In September, Scheibe was identified as a love interest after Zimmerman was involved in a domestic dispute with his with his wife, Shellie Zimmerman, who filed divorce papers. Scheibe reportedly was there when the Zimmermans were involved in an altercation that involved a gun, but no charges were filed in the case. Police cited a lack of evidence for not charging Zimmerman.

Last month, it was reported that Zimmerman also allegedly posted a gun target filled with bullet holes at his wife’s residence before he left.

Zimmerman in July was acquitted in the shooting death of 17-year-old black teen Trayvon Martin. Since then, he’s been pulled over three times for traffic stops.

He was ticked for driving 60 mph in a 45 mph zone in Lake Mary, Fla., and he was give a warning by a trooper while driving along Interstate 95 due to his tinted windows. Zimmerman was also given a warning in Dallas for speeding.

Zimmerman was forced to take anger management classes in 2005 after he allegedly attacked an undercover officer who tried to arrest his friend.